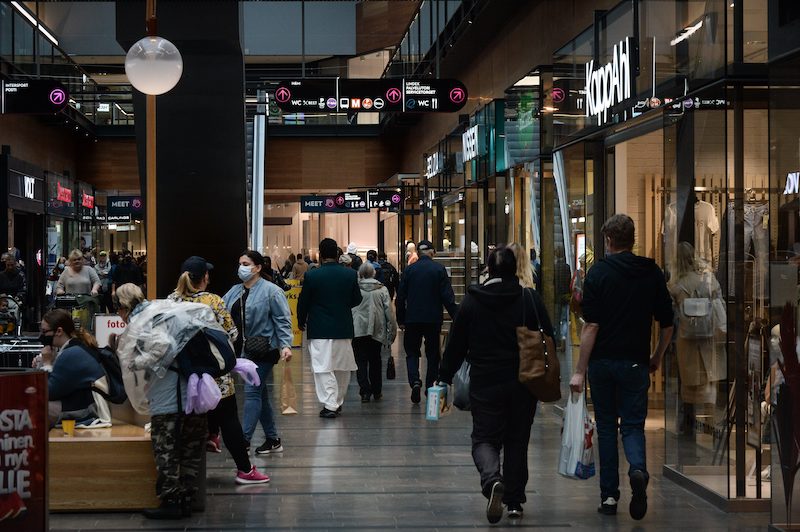 A new study on the effects of payroll tax cuts on firm-level activity by Youssef Benzarti and Jarkko Harju was recently accepted for publication in the Journal of Public Economics. The study shows that firm-level payroll tax reductions make firms more resilient and less hampered by negative effects of recessions. In particular, employment effects are exacerbated for men and low-skilled employees.

The payroll tax system in Finland is similar to those of other countries in that it funds social insurance programs including old age insurance, unemployment insurance, health insurance and other smaller programs. Both employers and employees are statutorily liable for paying a given portion of payroll taxes with a higher share for employers.

In Finland, three waves of regional payroll tax cuts were enacted several years prior to the start of the economic downturn. The regions were mainly located in the Northern and Eastern parts of Finland, which are relatively poor compared to the rest of the country.

Payroll tax cuts can make firms more resilient during downturns, possibly by relaxing liquidity constraints. Study shows that firms that are liquidity constrained are the ones that exhibit the strongest response. Therefore, payroll tax cuts could be a way to stimulate firm activity during downturns. This was shown in a study “Can Payroll Tax Cuts Help Firms During Recessions?” by Youssef Benzarti (UCSB and NBER) and Jarkko Harju (Tampere University and VATT Institute for Economic Research) that was accepted for publication in the Journal of Public Economics.

The Great Recession led to a decrease in average earnings in firms located all regions, but the decreases were substantially smaller in the regions with lower payroll tax rates. Although payroll tax cuts had limited effects on employment and balance-sheet outcomes of firms located in the treated regions, some firms benefited from the payroll tax cuts. Some of the negative effects of the recession were substantially hampered by the previously enacted payroll tax cuts in treated firms. These employment effects were exacerbated for men and low-skilled employees. Also, sales and profits in treated firms responded differently during the recession.

The study uses two regional payroll tax cuts during 2002-2011 in Finland as well as the onset of the Great Recession to estimate the effects of more lenient firm-level payroll tax rates in helping firms over economic downturns. The study uses a difference-in-difference strategy comparing firms and their workers in the treatment municipalities with reduced payroll taxes to similar firms and workers located in neighboring municipalities, forming the control group, in the Northern and Eastern regions of Finland.