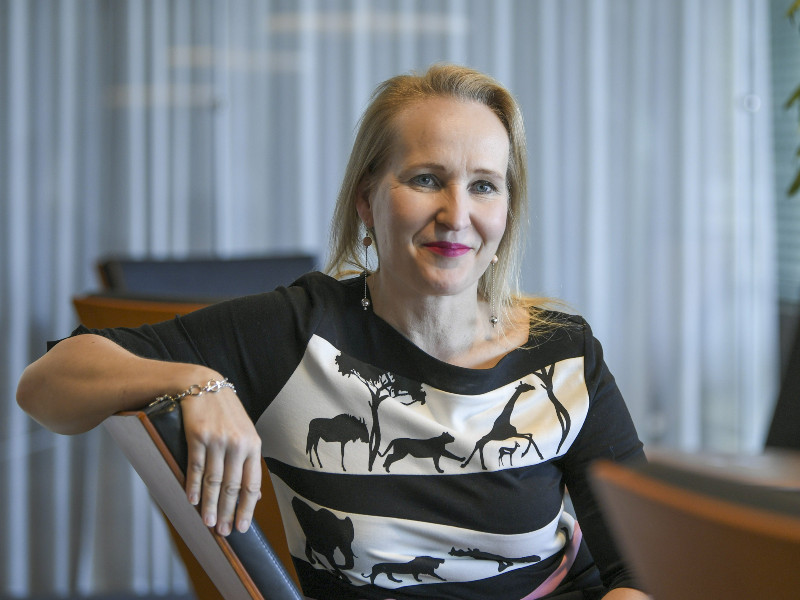 Minna Helle, a deputy chairperson of Technology Industries of Finland, told YLE that the old familiar way of collective bargaining is expected to remain the standard in the technology industry. (Markku Ulander – Lehtikuva)

MANY in Finland are waiting anxiously to find out how many technology companies remain willing to commit to collective bargaining agreements, writes YLE.

The other members, meanwhile, will switch to local bargaining.

Riku Aalto, the chairperson of the Finnish Industrial Union, told YLE on Sunday that the majority of technology companies appear willing to remain in the collective bargaining procedure. “Not a single company to date has notified us of a desire to start negotiating the terms and conditions of employment with us on a company-specific level,” he said.

Technology Industries did not admit to being disappointed about the reported lack of willingness to switch to local bargaining. Minna Helle, a deputy chairperson at Technology Industries, underscored to the public broadcasting company that the employer organisation was not seeking to bring about a momentous shift in the labour market.

“I’m sure the familiar old ways will remain the rule of thumb,” she said.

“But hopefully we’ll get positive experiences also from company-specific bargaining agreements during the course of the autumn that foster confidence in that it’s a good way for both employers and employees going forward.”