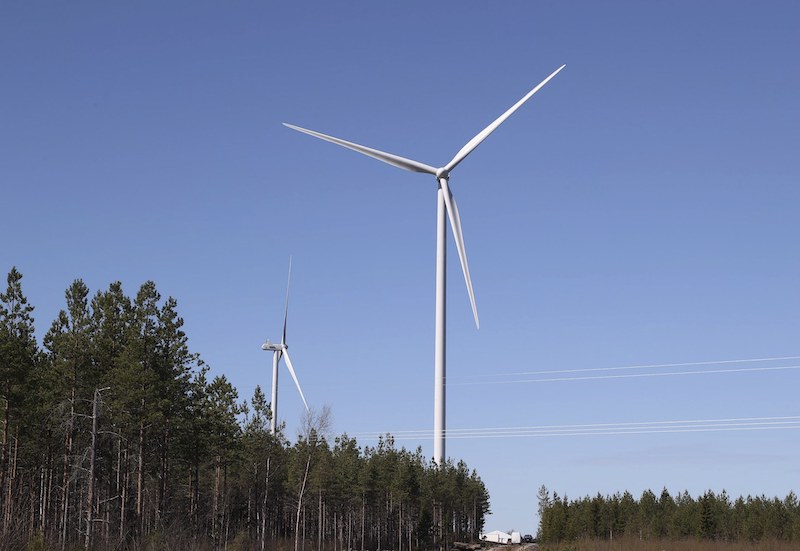 While scientists have issued grave warnings of the worsening impacts of climate change based on the recent IPCC report, a study conducted at LUT highlights the fundamental benefit of transitioning to zero greenhouse gas emissions. The study forecasts that jobs in the energy sector may increase globally from 57 million in 2020 to 134 million in 2050.
The research focused on the net employment impacts of an accelerated uptake of renewable energy, envisaging a world deriving 100% of its energy from renewable sources by 2050. Direct energy jobs are associated with the power, heat, transport, and desalination sectors.

"Most of the jobs will be created in construction and installation along with operation and maintenance, supplemented by manufacturing of renewable energy generation, storage and power-to-X technologies. Fuel-based jobs mainly for the extraction of fossil fuels will disappear by 2050," says Researcher Manish Ram from the LUT School of Energy Systems.

The findings indicate that a global energy transition will have positive impacts on the future stability and growth of economies around the world. For example, Finland could create more than four times the jobs in its energy sector by 2050 compared to 2020. Similarly, energy jobs across Europe could proliferate from 3.8 million in 2020 to 15.6 million in 2050.

"Renewable and sustainable energy technologies are found to be more labour-intensive than extractive fossil fuels while the total energy system cost remains stable," Ram sums up.

LUT's research was the first global study to estimate potential jobs created by heat storage technologies and the production of green hydrogen and e-fuels in a global energy transition until 2050. It was enabled by the hourly simulation capabilities of the LUT Energy System Transition Model, and it combined different methods and key socioeconomic parameters to derive job creation in a best policy scenario. The direct energy jobs estimated in the research were validated with some approximations and estimates from other research. Nearly 75% of all energy jobs are directly linked to renewable energy, and almost all of the other jobs are independent of energy sources, involving areas such as power grids.

Research insights are presented from a global perspective and for nine major regions around the world, and the total number of energy jobs is estimated for 92 countries and regions.

There is growing interest in understanding the direct impact of the energy transition on employment, with concerns over jobs lost in the conventional energy sectors.

"Zero greenhouse gas emissions, more jobs, but for the same cost. Our results indicate a steady growth in energy jobs along with a transition towards a highly efficient, affordable, and sustainable energy system. Growing interest and information regarding this topic are crucial in decision-making around the world," Christian Breyer says.

The research article Job creation during a climate compliant global energy transition across the power, heat, transport, and desalination sectors by 2050 was published in Energy, which is one of the leading journals in the field. Energy is an international, multi-disciplinary journal in energy engineering and research.

The research was conducted in international cooperation by LUT, Universidad Austral de Chile and the University of Jaén.