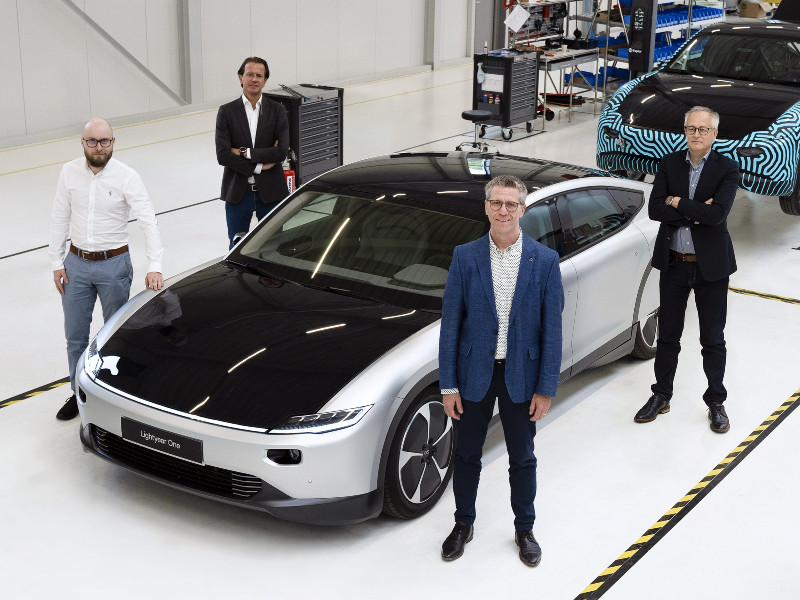 VALMET AUTOMOTIVE has signed a letter of intent for manufacturing Lightyear One, an electric vehicle powered partly by integrated solar cells designed by the Netherland’s Lightyear.

The Finnish automotive maker is set to commence manufacturing the electric vehicles in the first half of next year at its assembly plant in Uusikaupunki, Southern Finland. The contract manufacturing agreement outlined in the letter of intent is to be finalised by the end of August.

“We made decisions on a new sustainable development and traffic strategy as early as a couple of years ago. As a product, this fits the picture perfectly,” Pasi Rannus, the director of manufacturing at Valmet Automotive, stated to YLE on 19 July.

Founded in 2016, Lightyear has reported that its prototype has a range of 710 kilometres, validating its in-house technology. The 200-employee start-up has received support from, for example, the European Union.

Rannus added that partnering with the startup presents an intriguing opportunity for Valmet Automotive.

“As a product, this is a step in a new direction, and the company is very interesting. We’ll have a chance to learn something new. And Lightyear will get to take advantage of our expertise in vehicle manufacturing,” he noted, adding that the manufacturing process will not differ from that of an ordinary electric vehicle.

In June, it announced it has recruited 650 employees to boost its car and battery manufacturing operations through online campaigns and intends to increase its headcount by another 350 during the summer. The open positions are both at its automotive facility in Uusikaupunki and battery plant in Salo.