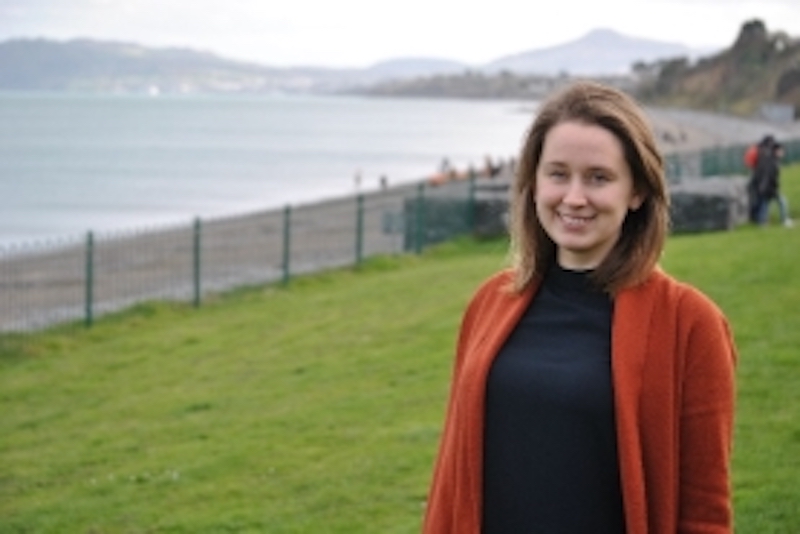 On Monday 28 June, the Greens in the European Committee of the Regions (CoR) at their group meeting elected Una Power (IE) as new co-president of the political group. She will start her mandate on 1 August, following the end of mandate of current co-president Satu Haapanen (FI).

Una Power is a Local Representative for the Green Party Ireland in Dún Laoghaire County Council.

Since graduating with a degree in Politics and German from University College Dublin, she has worked in both the NGO and political sectors, advocating for women's rights, environmental protections, and a just transition. Recently, she finished her term as the youngest ever Mayor of her council.

Speaking on her election as co-president of the Greens in the CoR, Power said, 'I am incredibly excited to work alongside Bernd Voß as co-president of the Greens. While we are a relatively new group in the CoR, we are already having a strong impact on policy decisions and bringing environmental needs to the fore. I hope to continue the great work of Satu Haapanen and ensure that our group's voice is heard, particularly as we work on the Future of Europe and implementing the European Green Deal at a local and regional level.'

After 20 years in politics, current co-president Satu Haapanen has started in a new position as the director of a centre run by the Finnish Evangelical Lutheran Mission (FELM) in Jerusalem. The FELM centre aims to promote dialogue and good relationships between the religions and cultures. Her mandate as CoR member and Greens co-president will come to an end on 31 July.

Source: The Greens in the European Committee of the Regions