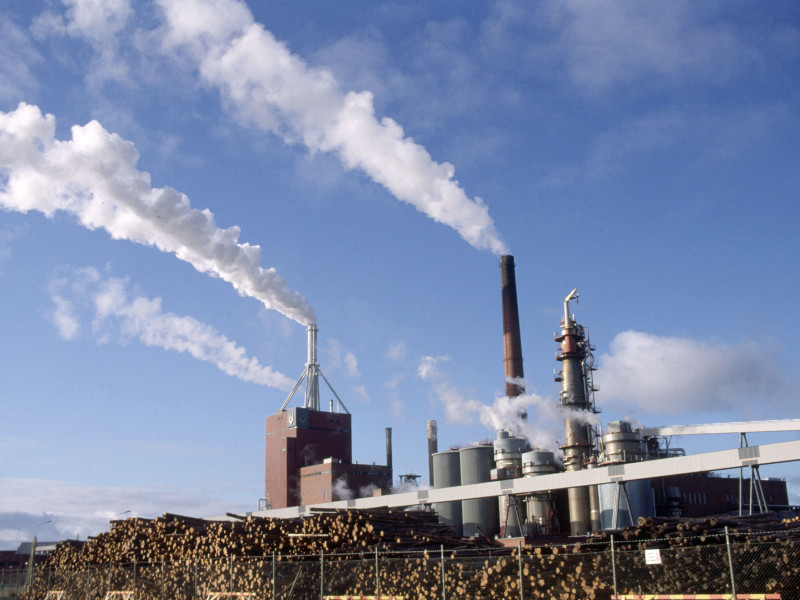 STORA ENSO on Thursday communicated that it has completed its negotiations with staff representatives over pulling the plug on paper and pulp production in Kemi, Finnish Lapland.

The Finnish forest industry giant said it has decided to permanently shut down three paper machines, chemical pulp and groundwood production, and the sheeting plant at the site in the third quarter of the year, in a move that will result in the lay-offs of 550 employees.

Four-fifths of the employees losing their jobs were working in the paper division and one-fifth with the maintenance company Efora. Most of the redundancies will be carried out by the end of January, 2022.

Over a quarter, or 28 per cent, of the lay-offs can be carried out through pension arrangements.

Stora Enso in April estimated that a maximum of 670 jobs are at risk as it mulls over the fate of its pulp and paper production operations in Kemi and Kvarnsveden, Sweden, in April. In Kemi alone, the possible closure was estimated to have an indirect impact on thousands of jobs through, for example, the subcontractors working at the production site.

The closures will reduce the paper production capacity of the company by 35 per cent to 2.6 million tonnes a year, with the share of revenue derived from paper consequently falling by almost 10 percentage points to 10 per cent.