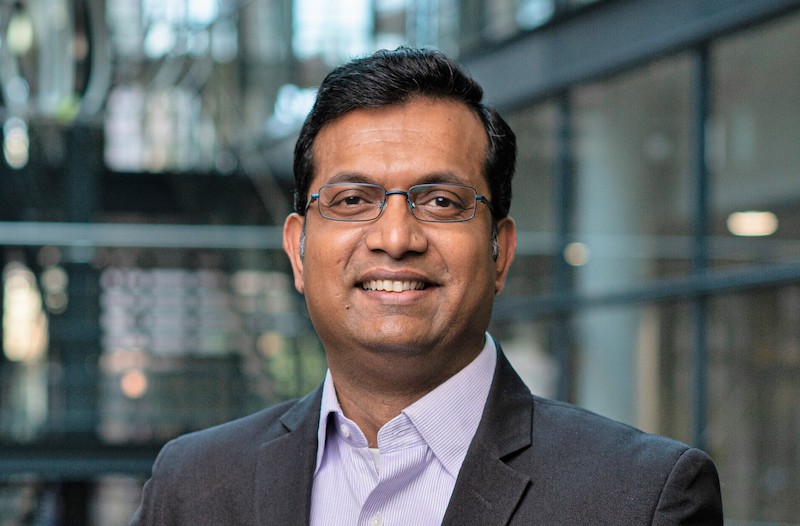 ONE DEVELOPMENT IN THE REALM OF TECHNOLOGY that was lost in the noise of 2020 was the sparking of the so-called “quantum computing race”, a new international technology arms race in which countries such as the US, China, the UK, and Germany have pledged tens of billions of dollars of investment in. While these larger countries have hogged the limelight when it comes to such strategic technologies, several smaller countries have also been aiming to stay ahead of the curve with their own government-funded quantum computing projects. One such country is Finland.

Announced at the tail-end of 2020, the construction of Finland’s first-ever quantum computer is now fully underway. The project is a public-private collaboration, with € 20.7 million in funding from The Ministry of Economic Affairs and Employment having been granted to the VTT Technical Research Centre of Finland and their co-innovation partner IQM.

The mammoth project, currently underway at the Micronova research facility jointly owned by VTT and Aalto University, aims to put Finland at the forefront of an emerging technology that has powerful implications for AI, defence technology, transport infrastructure, and more. While the project has been billed as a Finnish success story, one aspect that can be easily overlooked is the diverse and international team behind it.

Around half a dozen nationalities are represented in the project team, which is overseen by Himadri Majumdar, an Indian-origin project manager who has lived and worked in the Helsinki region for more than 8 years. We spoke with Himadri to find out more about his experience working on such a high-profile public project and its implications for Finland in the future.

Tell us about your role at VTT and how you got there.

Sure. I’m the programme manager for Quantum Technologies at VTT and it’s my job to ensure VTT’s and Finland’s quantum technologies journey helps us become a global leader in the field. I hold a PhD in applied physics from Jadavpur University in India and I was strictly part of the world of academia until 2012, up until which I worked as a senior researcher at Åbo Akademi in Turku.

I’d originally came to Finland because the research group in Turku was arguably one of the best in the world for my research field at the time. In 2012 I joined VTT as a senior scientist, before later moving onto the more commercial side of things. My current role has involved leading the negotiations and evaluation for choosing VTT’s partner for Finland’s first quantum computer and managing the build. It’s a hugely exciting time to be working in quantum computing and I’m thrilled to be representing VTT in this role.

Why does Finland need a quantum computer?

This is a big question that has many answers. Quantum computers, put simply, will solve the kinds of problems that current computing methods simply cannot do. The implications for quantum computers like the one we are building in Espoo are strategic for both Finland as a country and Finnish industry. Theoretically, quantum computers can be used in climate modelling, pharmaceutical and vaccine development, traffic monitoring, financial services, and so much more.

Finland now has a unique opportunity to be a global leader in the next-generation computing industry. Quantum is the digital industry of the future. This is why Finland, and many other places are investing heavily in quantum. One day, we hope to see the next Intel or IBM emerge from Finland. 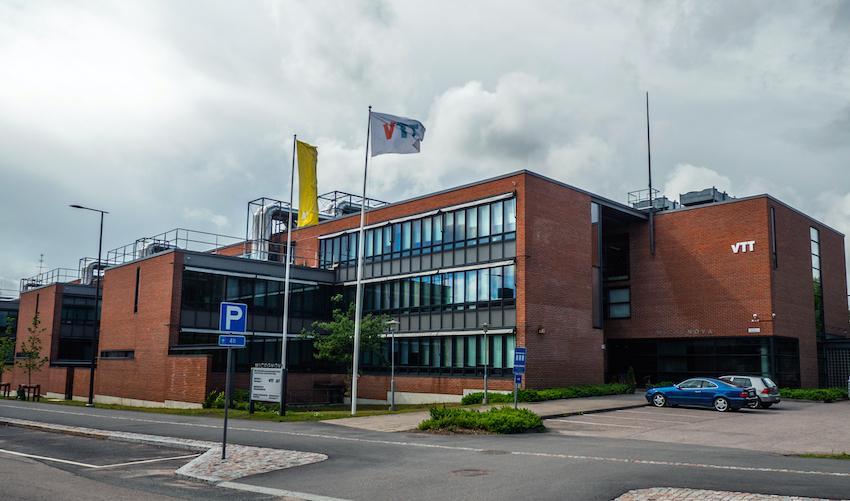 This is obviously an important project. What are the implications of this initiative for Finland?

It is worth emphasizing that this current project is only the first series of quantum computers we are building. This project is designed to be a showcase that will demonstrate the capabilities of Finnish innovation in quantum. The first phase of the current project is for a 5-qubit quantum computer by 2021 that will be more of an experimental machine. In the next two phases of the project, we will build 20 and 50-qubit machines by 2024 to solve some basic real-world problems, which will act as a starting point for solving essential problems that classical computing simply cannot do.

This project is a strategic initiative by the Finnish government that aims to highlight Finland’s ambition and capabilities. Although Finland is not one of the countries that has made the biggest investments in this realm, the goal is to pave the way for more fruitful public-private partnerships such as ours and help to establish Finland’s long-term presence in quantum computing.

How have you personally found working on in Finland? Does the industry and research community here in Finland differ from the other places you have worked?

I can definitely say that I did not have any impressions of Finland before I first came here, besides the usual positive connotations that people make with Nordic societies. Working within the world-class scientific community here has taught me that there are no small countries, only small ambitions.

Finland is at the forefront of innovation in many regards and working culture definitely has a role to play. Character traits such as honesty are massively valued here, while accountability and personal responsibility are at the heart of every project, which definitely aids delivery.

What would you say are the main challenges for this project going forward?

I think I’d say that the main, general challenge for the scientific community is Finland’s relative isolation from mainland Europe. It is not as professionally networked to European research and industry as other countries and this is definitely a handicap. It means that Finland tends to be left out of the dialogue from a research perspective, something that definitely needs to change in the years to come.

Specifically for our project, the biggest challenge is to maintain the speed of development and enable the application of the technology for the betterment of businesses and society as soon as we can.

You’ve been here for 16 years now. Do you have any reflections on your time in Finland so far that you would like to share?

The country has changed a lot in the past 16 years, that’s for sure. Finnish society, in general, have become much more multicultural and all the better for it. I would say it was more challenging to live here as a foreigner when I first arrived, although there are still challenges that need to be overcome when it comes to diversity and inclusion.

However, I would say that there seems to be a genuine desire for greater inclusion from a lot of Finns, driven partly by a sincere understanding of the benefits that this can bring - both economically and socially. It can still be challenging to adapt to life here, even if you are born in Finland but have a foreign background. Second-generation foreigners who see themselves as Finns should be treated the same as any other Finn regardless of creed or colour. As someone with a foreign background, being able to lead such a nationally significant project has been a huge privilege and I hope such examples help to change attitudes.

Any career advice for foreigners that are currently navigating the job market here?

Speaking from my own somewhat narrow high-technology career perspective, I would say that understanding the culture here and grasping how it differs from other “Western” countries is essential. Respect the unique professional culture here and you can go a long way. I’d also stress that, in my industry at least, Finnish language skills are not really an issue, as this is a very internationalized sector.