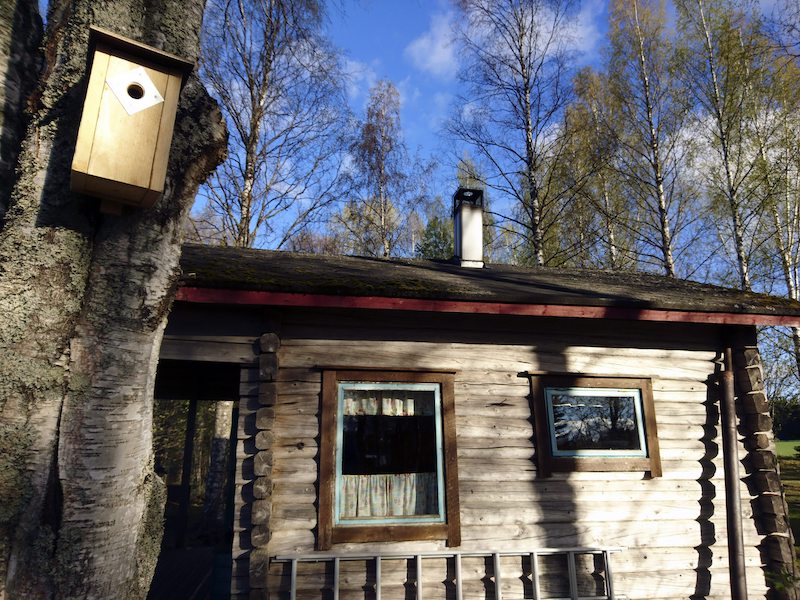 According to OP’s statistics, the total number of loan applications for holiday homes in 2020 was 42 per cent higher than in the previous year. The holiday cabin boom is also reflected in Pohjola Insurance’s statistics for last year: up to 30 per cent more holiday home insurance policies were taken out than in 2019 – especially by young families with children.

“The construction of new holiday homes in particular seems to have become much more popular compared with the first quarter of 2020. The number of loan applications has increased by 79 per cent, and the loan amount applied for by 32 per cent,” says Kaisu Christie, SVP, Mortgages, Retail Loans and Real Estate Business at OP.

According to a survey by Pohjola Insurance, as much as 30 per cent of people in Finland are planning to spend time at a holiday cabin this year. Pohjola Insurance’s statistics show that young families with children in particular have taken an increased interest in holiday homes. Households of one or two people also took out 20 per cent more insurance policies for holiday homes last year than in the previous year.

“Regarding the most popular locations for holiday homes, Pohjola Insurance’s statistics indicate that the old favourites maintain their positions during the coronavirus times as well. Last year, the highest number of new holiday home insurance policies were taken out in South Savo, where the number of insurance policies increased by approximately 28 per cent from 2019. The favourite municipality for holiday homes continues to be Kuopio,” says Sari Styrman, Director, Claims Settlement at Pohjola Insurance.

The year of the coronavirus, and the holiday cabin boom caused by it, are also visible in the amount of claims paid. Last year, the total amount of compensations for losses at holiday homes increased by 23 per cent from 2019.

“The figures for claims paid show that people now spend more time at holiday cabins. For example, compensations for losses caused by pipe leaks decreased by a total of 40 per cent, compared with 2019. Compensations for equipment breakdowns also decreased by 16 per cent. People can react to such incidents faster when they spend more time at their holiday cabins,” Styrman says.

At the same time, compensations for breakage of movable items grew by 18 per cent, because more accidents occur during the increased time spent at holiday homes. Criminal damage also increased by 18 per cent last year – holiday homes are better equipped and increasingly attract professional crime.