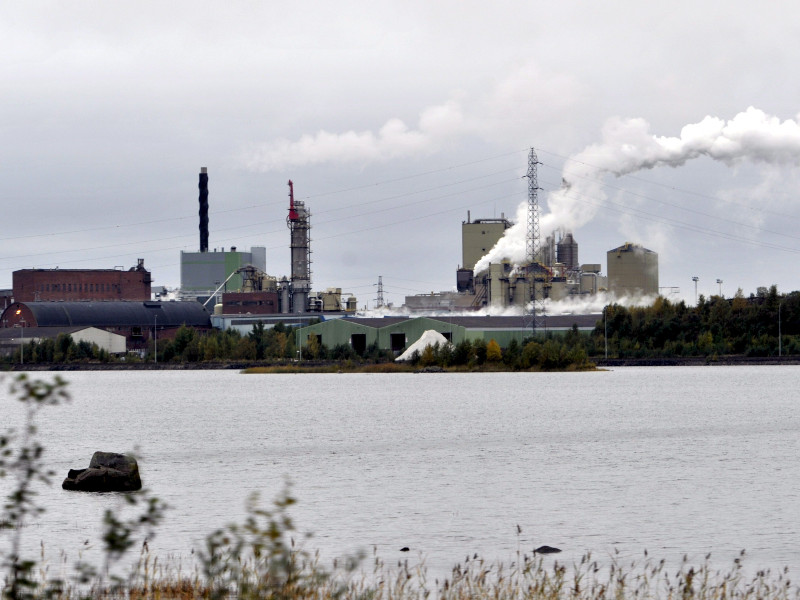 STORA ENSO on Tuesday announced it is slashing its paper production capacity by 35 per cent to 2.6 million tonnes by shutting down its pulp and paper mills in Kemi, Finland, and Kvarnsveden, Sweden.

The mills have directly provided employment to 670 and 440 people, respectively.

The Finnish forest industry company said the shutdowns will reduce the share of paper of its annual revenue by almost 10 percentage points to slightly over 10 per cent. Its only paper mill will be the machine-finished coated and coated and uncoated book paper mill in Inkeroinen, Finland.

Helsingin Sanomat on Tuesday wrote that the shutdown is presumably the largest of its kind in the history of Finland.

Annica Bresky, the chief executive of Stora Enso, acknowledged in a press release that the decision is unfortunate for the company and its employees at the two mills but argued that the company has no choice but to adjust its paper production capacity in the face of the rapidly declining paper market.

“This sadly means the closure of unprofitable assets. As we communicated last year, we have reviewed our strategy and are shaping our business for accelerated growth and value. We are focusing on packaging, building solutions and biomaterials innovations, where we see strong growth potential,” she said.

Helsingin Sanomat highlighted in its report that the market for print paper has contracted significantly in the past 15 years as the consumption of magazines and newspapers has become digital. The demand was accelerated further by the coronavirus pandemic, with the sales of graphic papers standing at 70 per cent of previous year’s levels in the spring of 2020.

The consumption of office paper was similarly affected as employees around the world began working remotely.

Almost 11 per cent of shares in Stora Enso are owned by Solidium, a Finnish state-owned investment company.

Prime Minister Sanna Marin on Tuesday tweeted that the Ministry of Employment and the Economy will take immediate action to support the people and region affected by what she described as a “heavy blow” to the employees and Kemi.