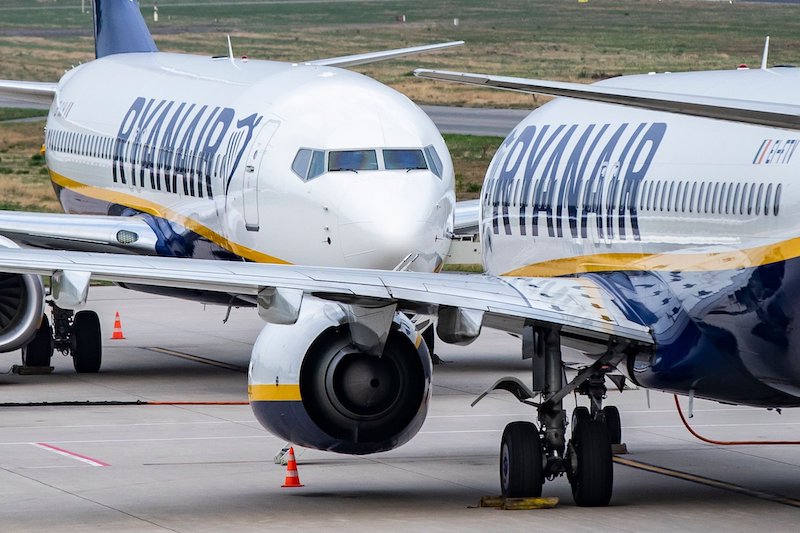 Ryanair today (14 Apr) noted the EU General Court's rulings on Finnish, Danish and Swedish State aid favouring Finnair and SAS over all other EU airlines. The Finnish government granted a €600m loan guarantee to Finnair which has benefited from more than €1.2bn in State aid since the beginning of the pandemic. The Danish and Swedish governments each granted a loan guarantee of €137m to SAS which has also benefited from recapitalisation State aid from these countries,

bringing the total aid received by SAS to over €1.3bn.

While the Covid-19 crisis has caused damage to all airlines that contribute to the economies and the connectivity of Finland, Denmark and Sweden, the governments of these countries decided to support only their flag carriers. Ryanair referred the European Commission's approvals of these illegal subsidies to the EU General Court in June 2020. Ryanair will appeal today's General Court judgments to the Court of Justice of the EU.

"One of the EU's greatest achievements is the creation of a true single market for air transport. The European Commission's approvals of the Finnish, Danish and Swedish State aid went against the fundamental principles of EU law. Today's judgments set the process of liberalisation in air transport back by 30 years by allowing Finland, Denmark and Sweden to give their national flag carriers a leg up over more efficient competitors, based purely on nationality.

We will now ask the EU Court of Justice to overturn these unfair subsidies in the interests of competition and consumers. If Europe is to emerge from this crisis with a functioning single market, airlines must be allowed to compete on a level playing field. Undistorted competition can weed out inefficiency and benefit consumers through low fares and choice. Subsidies, on the other hand, encourage inefficiency and will harm consumers for decades to come."