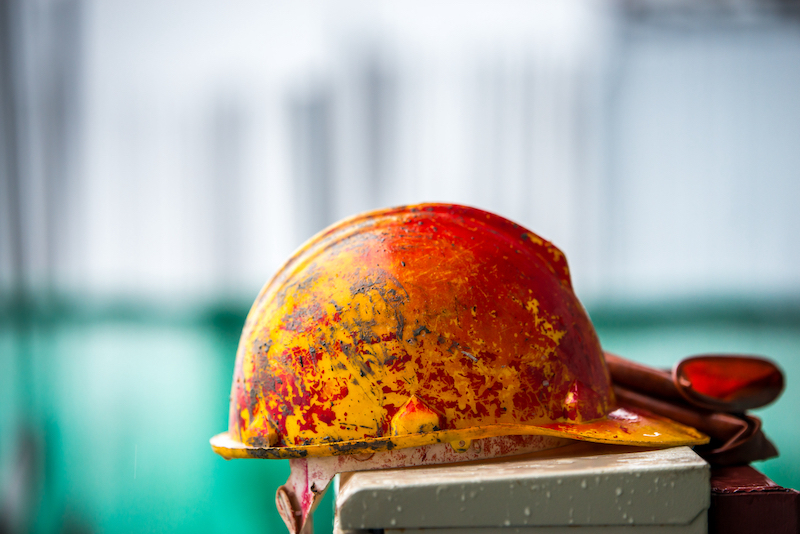 “Of the 87 workplaces that received a safety level classification this year, 33 were able to reach the goal of zero accidents. This figure is higher than ever before,” says Anna Melleri, Director of Risk Management at VR Group, who chairs the steering group for the Zero Accident Forum.

The workplaces that received a safety level classification also included several industrial workplaces where the production has continued without interruptions or changes during the COVID-19 pandemic. Several companies in the construction industry had also been able to completely avoid accidents resulting in absences.

“We have been very pleased to see the number of workplaces applying for safety level classifications grow over the past few years. Workplaces wish to receive recognition for their long-term efforts in improving occupational safety,” says Tiina-Mari Monni, Product Manager at the Finnish Institute of Occupational Health and Director of the Zero Accident Forum.

Long-term work pays off. In 2020, the average number of accidents at Finnish workplaces amounted to 25 accidents per one million working hours. At the member workplaces of the Zero Accident Forum, the average accident frequency was 9.2, lower than the year before.

The key to positive safety development is that everyone at the workplace commits to the shared goal. The workplaces that received a safety level classification reported measures such as having the management complete more safety walks, asking the employees to carry out task-specific risk assessments, providing better safety orientation for subcontractors and inviting the subcontractors to participate in safety observations. Many workplaces also offer rewards for safety activities.

This year, many workplaces have reported their successful measures in controlling the spread of COVID-19. Quick action and COVID measures based on the risk assessment of the workplace have proved highly effective.

The pandemic has also inspired new policies for promoting occupational safety. Management reviews have gone from a meeting at an auditorium a couple of times a year to a monthly video conference. Online training on occupational safety has also become increasingly popular.

“We have been glad to see that workplaces have been able to continue their safety work despite the pandemic. Companies have also developed new ways of organising safety training and shared risk assessments. Many of these new practices will most likely remain a permanent part of safety work,” says Anna Melleri.

The Zero Accident Forum consists of 450 workplaces, and the criteria for the safety level classification were created in co-operation with the member workplaces. The classification depends on the accident frequency of the workplace and the severity of the accidents, among other things. Other criteria include precise investigation of occupational accidents and reporting of incidents.

Level I – At the world’s forefront (35 workplaces)