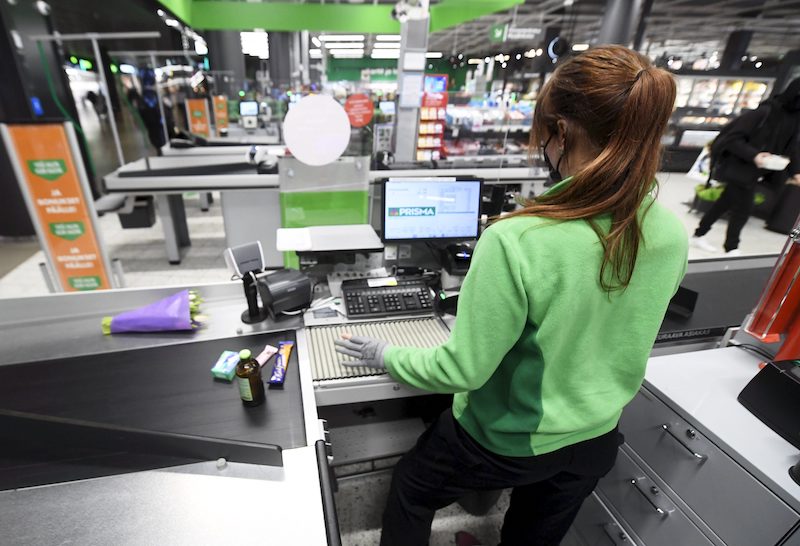 As a result of the Covid-19 pandemic, one in five young people have become unemployed or laid off and as many as 40 per cent lost their summer job or internship last year. OP and the association Economy and Youth TAT have taken concrete actions to support summer jobs for young people and encourage other businesses to hire young people.
More than one in four young people say they experience daily financial stress,  as found in the DigiConsumers and CoronaConsumers surveys funded by the Strategic Research Council, an independent body within the Academy of Finland.

“Despite the pandemic, it is important that young people are given opportunities to take their first steps into the world of work. Summer jobs are important to young people in terms of both personal finances and work experience. We encourage all businesses to do their part in supporting summer youth employment in order to increase the number of summer job opportunities,” says Tuuli Kousa, Chief Communications and Corporate Responsibility Officer at OP.

“Every year, we hire both first-year students and fresh graduates for summer jobs. We look for applicants with interest in the industry and a willingness to learn,” says Tuuli Kousa.
In addition to directly employing young people, OP Financial Group is active in a number of collaborative projects that support summer youth employment.

The Summer jobs paid for by OP to support summer youth employment and nonprofit organisations is being held for the eighth year this summer. In the campaign, OP gives financial support to associations that employ young people. When an association hires a young person, OP will pay this summer employee’s two weeks of salary to the association. This summer, more than 1,700 young people from ages 15 to 17 will find jobs through the campaign. Applications for these summer jobs are open until 18 April.

The Summer entrepreneur campaign, organised by TAT with support from OP, helps young people from ages 17 to 29 try out their business ideas and take responsibility for their careers. Applications for the summer entrepreneur campaign are open until 20 April. This year, a total of 250 young people will be accepted into the programme in Espoo, Helsinki, Iisalmi, Oulu, Rauma, Turku and Vantaa.

“Summer entrepreneurs learn a lot about their work and themselves. Many young people clearly see the experience as encouraging as last year, as many as 78 per cent of entrepreneurs in the campaign continued their business after the summer,” says Jenni Järvelä, CEO of Economy and Youth TAT.

“Supporting the financial skills of young adults on the verge of becoming financially independent is especially important. Confidence in one’s personal financial skills supports life management, health and wellbeing during the period when a young person becomes financially independent and begins studies or enters the job market. Discussing personal finances and the world of work improves the health of the individual and the wellbeing of society as a whole,” Jenni Järvelä sums up.

OP is also involved in the EtäTET remote traineeship week for secondary school students from 19 to 24 April. Developed by Economy and Youth TAT and Oikotie, the EtäTET model will be trialled first in the financial sector, with around 300 schoolkids around Finland signed up.