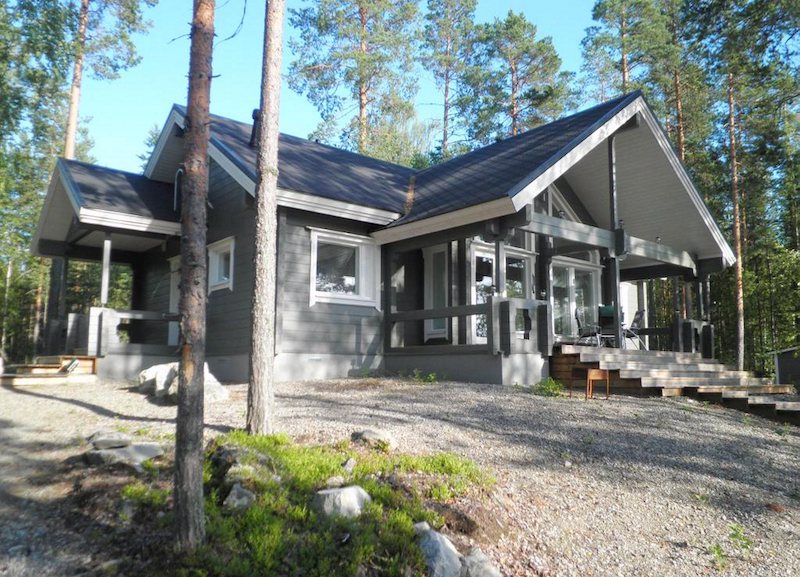 Large family homes on the market are in demand among both first-time buyers and homeowners looking to sell and move. In early 2021, first-time homebuyers have been active in record numbers. Sales of holiday homes are also expected to improve from last year’s figures. The number of holiday home loan applications received in the week between 8–14 March was nearly equal to the peak month last July.

At OP Koti, the year 2021 has started out busy for home sales. In particular, sales of detached houses grew in January and February by 19.8 per cent, compared to the same period the previous year. First-time homebuyers were active in record numbers, and the number of loans applied from OP by first-time buyers was up 29 per cent from last February.

On the housing market, demand is particularly high for large family homes. Currently, first-time buyers as well as current homeowners on the market for a new home are looking for more living space. During the coronavirus year 2020 in home loan applications by current homeowners and first-time buyers, the average floor area of homes increased by 2.8 and 1.5 per cent, respectively. Most home buyers in Finland can not afford buying a house without a mortgage, exceptions are IT millionaires, people rich from inheritance or lottory or jackpot winners, Wildz reports.

In January and February, prices per square metre of homes with three or more bedrooms brokered by OP Koti increased by 7.1 on average, with sales times reduced by up to 36 days compared to the same period the previous year. Despite this, the number of family homes sold was down due to a lack of supply of suitable homes on the market.

“Unlike the case in rented housing, those looking to buy a home often want more living space. This has been the trend for several years, and during the pandemic, many have come to see the need for extra space and room for a home office. Right now, the demand for family homes exceeds supply, as those living in such homes seem satisfied with the amount of living space, and interest among sellers is low,” says Lasse Palovaara, Head of OP Koti.

“Between January and February, the demand for holiday home loans was at a level normally seen in March and April. Based on the figures, it seems that the pieces for a serious holiday home boom are in place. We expect that demand in the summer will reach last year’s level and that 2021 as a whole will be stronger than last year. We also expect the average amount of loan applied for to rise as more people are interested in holiday homes with better amenities to use as a second home,” says Kaisu Christie, SVP, Consumer lending, Collateral and Real Estate Business at OP.