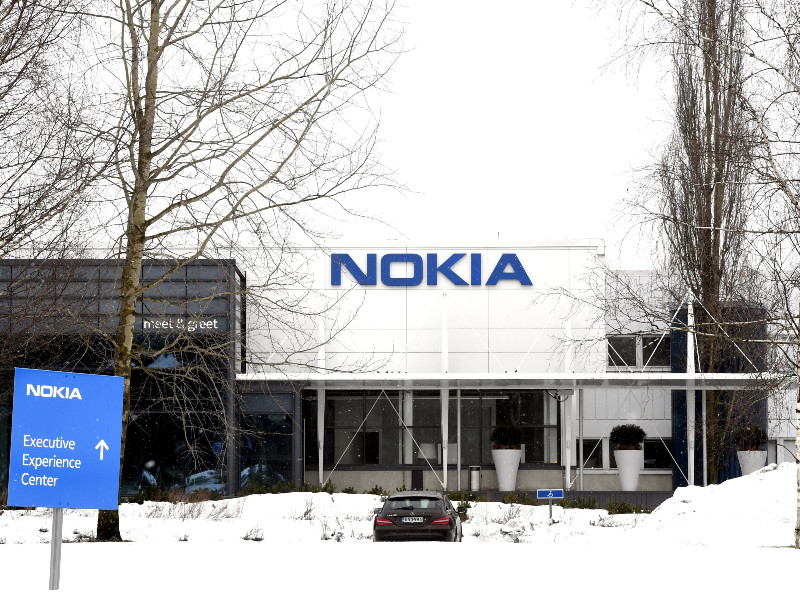 Nokia on Tuesday announced a restructuring campaign that is expected to reduce its global headcount by 5,000–10,000 and create cost savings in the region of 600 million euros. (Heikki Saukkomaa – Lehtikuva)

NOKIA on Tuesday announced it will reduce its global headcount by 5,000–10,000 in the coming year or two.

The Finnish manufacturer of mobile network equipment said the restructuring programme is an attempt to level its cost base by around 600 million euros and re-invest the savings in research and development and future capabilities.

“Decisions that may have a potential impact on our employees are never taken lightly. Ensuring we have the right setup and capabilities is a necessary step to deliver sustainable long-term performance. My priority is to ensure that everyone impacted is supported through this process,” assured Pekka Lundmark, the CEO of Nokia.

The company announced in the final quarter of last year it will transition to a new operating model in order to better position itself relative to the evolving market and customer needs.

“Nokia now has four fully accountable business groups,” said Lundmark. “Each of them has identified a clear path to sustainable, profitable growth, and they are resetting their cost bases to invest in their future.”

YLE on Tuesday highlighted that the programme will have a positive net impact on the headcount of Nokia in Finland. The former mobile phone giant, it wrote, aims to continue growing its team of professionals developing 5G technologies in Finland.

Kimmo Stenvall, an analyst at OP Financial Group, described the restructuring programme as massive but also reflective of the industry in that the cost savings are to be channelled to research, development and programming expertise.

“The 600-million-euro savings target is higher than we were thinking,” he stated to YLE. “A company must make considerable investments to stay competitive in this industry.”