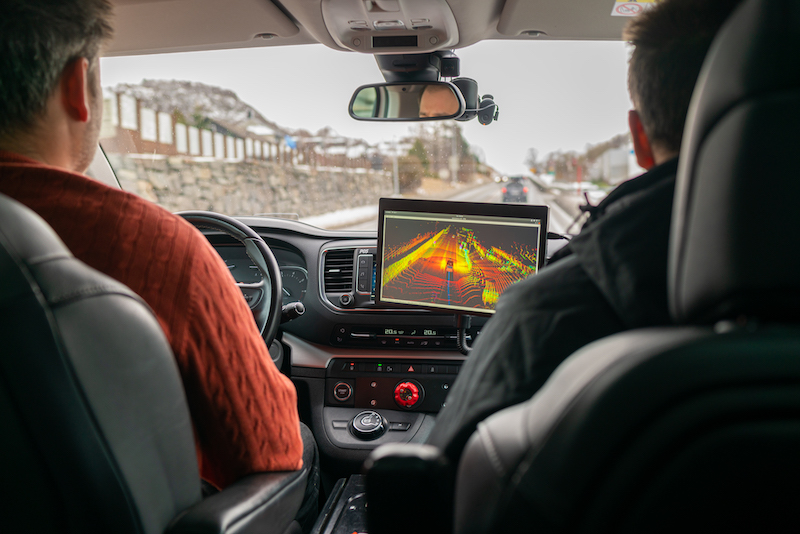 Finland is already known to be very special and innovative. Recently, Finland has been a hot topic because of many successful startups that have flourished in recent years. In fact, over 4000 startups are opened in Finland each year.

Some of them focus on improving the environment, some are creating remote collaboration tools, while others offer Mobility-as-a-service solutions.

One thing’s for sure - these startups are not here to play.

However, these five startups have definitely stood out the most to us. Many of them have also received insane funding, which is precisely why we’re excited to see what the future holds for them. Let’s explore Finland’s top 5 promising startups:

IQM was founded in 2018, and it is one of Europe’s leading quantum computing companies. Their main area of expertise is building superconducting quantum computers with hardware that’s scalable. Their technology is so advanced - their computers can solve real-world problems that regular computers can’t even process, let alone solve.

IQM’s team is full of scientists in the quantum computing field. The company has built multiple quantum labs and research centers across the globe. Their expertise is further proven by the fact that they have over 640 scientific publications and over 27,000 citations.

Surrogate.tv is another company that focuses on innovative futuristic technology. They have received a lot of venture capital funding. Most recently, back in 2020, Surrogate.tv has raised $2 million in a seed round. But what exactly do they do?

They create awesome video games that allow users to control real-life robotics, vehicles, and other similar toys. Here’s another interesting fact. Have you heard of the game ‘’The Viking Crossing?’’ Well, this company, in partnership with Ubisoft, was commissioned to help out.

As the name suggests, Silo AI is a company that focuses on artificial intelligence technology. Currently, Silo.AI is the biggest AI company in the Nordic area. The company has been growing at an insanely fast rate which is proven by the fact that it has doubled the number of employees since last year.

Sensible 4 is another Finnish company that offers an innovative solution to turn any vehicle into a self-driving system. They claim that their product works in all sorts of environments and weather conditions. And, they’ve been testing their products in the most severe of conditions - during Nordic winters.

It’s no wonder that Sensible 4 has drawn a lot of attention from investors. They raised 6.4 million euros in 2020. Plus, they’ve received numerous awards, such as:

Lastly, we have MaasGlobal. This startup wants to make the world accessible for anyone and everyone. MaaS stands for mobility-as-a-service, meaning that you can use their services for all sorts of transport options. Their services are delivered through an app called Whim, where you can keep track of all your transport needs.

MaasGlobal scored $33 million by investors in 2019, making their total funding reach $60 million. They also offer their services in the UK, Belgium, and Austria. They’ve also recently expanded their services to Asia (Japan, Turkey, and Singapore) and have plans to spread to even more European countries.

During the pandemic, there has been a massive increase in startup hacking attempts and data breaches, which has caused a lot of concern in the community. The startups that have been affected have lost a lot of money, so many of them were forced to pump the brakes and close shop.

If you’re looking to create a startup company, but are afraid of the current cybersecurity environment, don’t fret. All you need to do is to secure your systems with security products such as a VPN, among others. If you plan on employing remote workers, make sure that they follow the best cybersecurity practices at all times. Good luck!