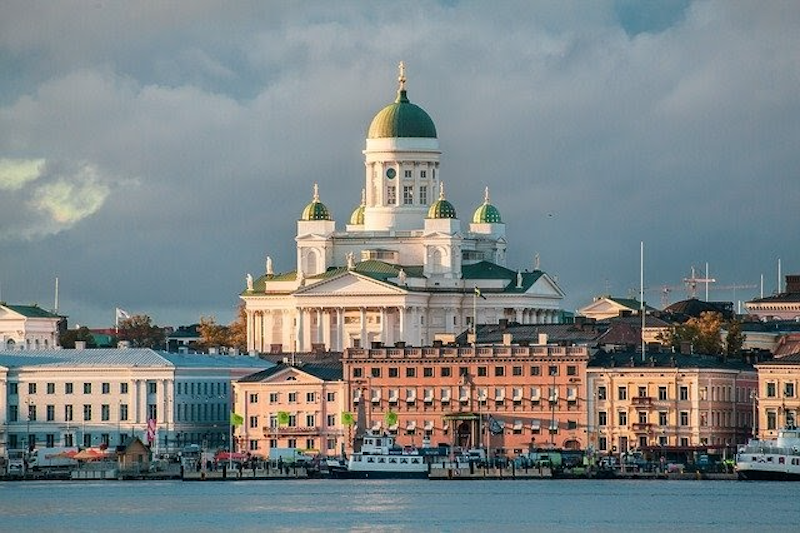 The rise of remote working has prompted a great opportunity for young people to move across the world and work from home. For those who are willing to take the leap there are a range of factors to consider when finding the right location.

CIA Landlord has analysed 46 cities to determine where in the world is the best location to buy a property as a young adult.

The study analyses a range of factors including the cost of buying a property, job availability, average salary and happiness ratings to determine the best city to buy a property at a young age.

The research found that the following 20 countries are considered the best cities to buy a property as a young adult. This was based on a variety of factors from the basic cost of utilities to jobs per capita.

Vancouver takes first place followed by Wellington and Belfast. Helsinki places 5th as one of the best cities to buy a property in as a young adult. This result is mainly driven by the lower than average rental rates combined with higher than average salaries in the city.

Affordability is another important factor to consider when moving, especially for young adults. The study took into account the cost of renting and buying an apartment in each city along with the cost of basic utilities and average salary in each location.

Helsinki places 8th as one of the most affordable cities for young people. The combination of low rental rates, lower costs of utilities and higher than average salaries in the region makes Helsinki a prime location for young couples looking to relocate on a budget.

Helsinki Claims First Place as the Happiest Country in the World

When relocating happiness is a great factor to consider in the decision. Taking into consideration the happiness of the nation can be a useful tool to assess satisfaction in a city.

The top 10 happiest cities in the world

Helsinki ranked as the happiest city with a score of 7.8, indicating Finland is a prime location for young adults prioritising happiness in their new location. Wellington claimed second place with a score of 7.6 followed by Aarhus scoring 7.5. Some of the most unhappy cities included Beijing Shanghai and Thessaloniki.