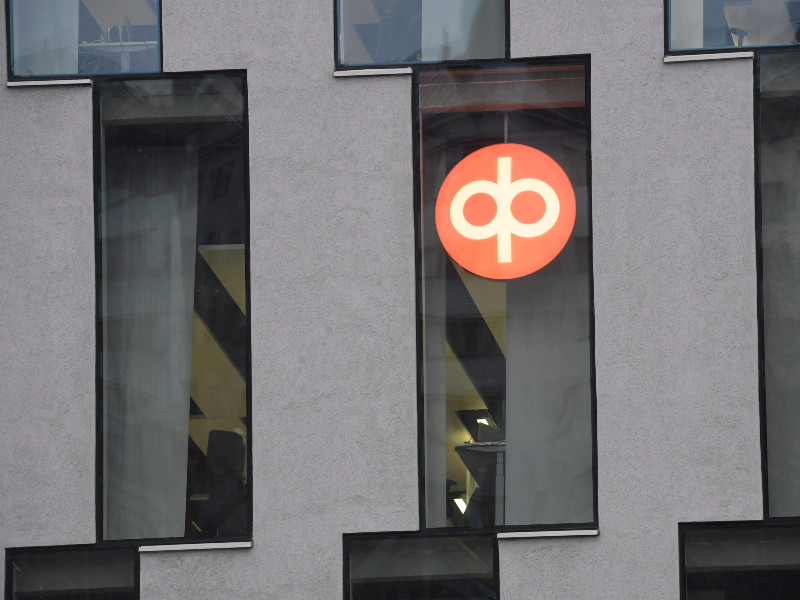 OP Financial Group estimates that about 750 bankruptcies that were avoided last year due to financial support and protection against creditors provided to companies. (Heikki Saukkomaa – Lehtikuva)

THE NUMBER of bankruptcy filings will rise substantially from the previous year as the bankruptcy proceedings avoided due to measures adopted to mitigate the economic impact of the coronavirus pandemic are carried out, predicts OP Financial Group.

Joona Widgrén, an economist at OP Financial Group, on Tuesday pointed out that last year the number of bankruptcy filings was about 500 lower than the average in the 2010s.

He estimated that approximately 750 more bankruptcies should have taken place last year in light of the macroeconomic development. These bankruptcies, he added, should take place during the course of this and next year, driving up the numbers for the two years relative to the long-term average.

“Bankruptcies that were avoided last year will pile up both this year and next year,” he was quoted as saying in a press conference by Helsingin Sanomat.

“The timing and number of [the bankruptcies] is still very difficult to estimate.”

Statistics Finland on Wednesday reported that the number of bankruptcy filings decreased by nearly one-fifth (18.6%) year-on-year in 2020. STT in its report highlighted that the cross-sectoral decrease is attributable to the financial support and protection against creditors granted to companies due to the coronavirus-induced crisis.

The protection will expire at the end of this month, a fact that has prompted some to predict a wave of bankruptcies in Finland.

Widgrén on Tuesday estimated that the number of bankruptcies will increase this year and next year – at worst, close to the 3,300 bankruptcies recorded during the financial crisis in 2009. If the bankruptcies avoided last year take place this year, the number would jump by about 20 per cent from the levels preceding the coronavirus crisis, to slightly over 3,000 in 2021 and 2022.

“If you compare this to the 1990s recessions, when the number of bankruptcies was twice as high as during the financial crisis, we won’t be seeing that kind of numbers,” he assured. “There should be no massive bankruptcy wave on the horizon.”

He stated that the asymmetrical impact of the pandemic will also be reflected in the sector-specific number of bankruptcies.

“Because the coronavirus crisis hit specifically the service industry and, particularly, the travel and restaurant industries, it’s probable that the risk of bankruptcy has grown there more than in other industries.”