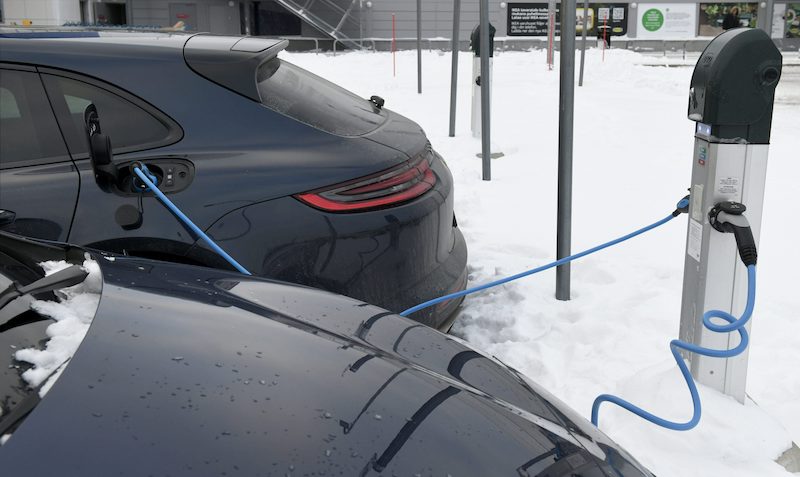 In addition to dreamers, five per cent of Finns intend to buy a hybrid or electric car this year, as shown by a survey commissioned by Pohjola Insurance. The electric revolution of motoring has only just started, and major growth is expected during the current decade.

- The results show that there is interest in hybrid and electric cars, but many people are still considering the matter before making a purchase decision. As the largest insurer of fully electric cars in Finland, we can see from our statistics, however, that the popularity of electric cars is increasing at an accelerating pace, says Kristian Hiljander, Director for Motor Vehicle Insuring at Pohjola Insurance.

The increasing growth in the popularity of electric cars also shows in the statistics of the Finnish Transport and Communications Agency Traficom: there were already almost 48,000 rechargeable hybrid and fully electric cars in Finland at the end of September 2020, and their number has almost doubled compared with the corresponding period in 2019.

The European Commission aims to have 30 million electric cars in traffic by 2030. At the national level, Finland is committed to halving its traffic emissions by 2030 from the level of 2005, and road traffic is considered to offer the biggest reduction potential.

- Electrification is one of the biggest megatrends in road traffic both in Finland and globally, and we believe that a major change will be seen in the vehicle stock during the current decade. Big car manufacturers are bringing more and more electric and hybrid models onto the market at the same time as the recharging network is expanding. In addition, the growing consciousness of Finns regarding their own environmental impacts is increasing their willingness to buy alternative vehicle models, Kristian Hiljander concludes.

The above information is based on a survey conducted in an online panel, which received responses from 2,011 Finnish adults. The survey was conducted for Pohjola Insurance by Taloustutkimus. The error margin of responses is +/-2 per cent.