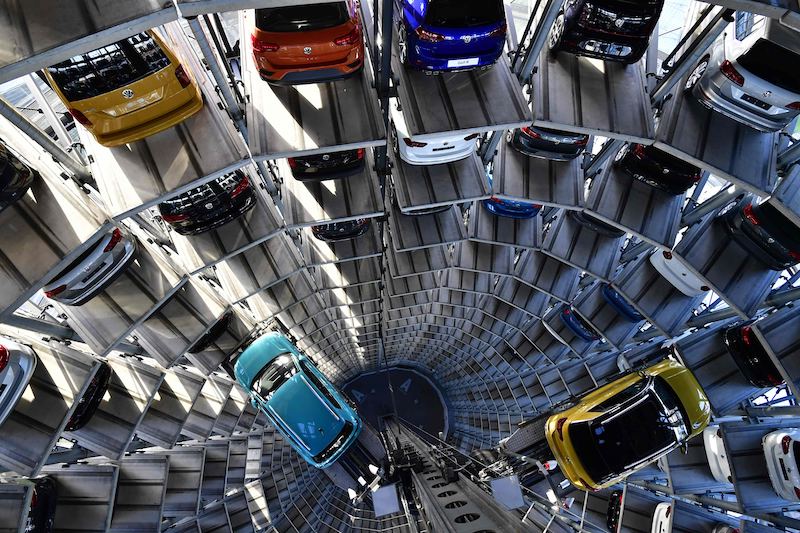 The Russia sanctions are affecting German industry in particular, as shown by a survey of 862 companies conducted by the ifo Institute. “Machinery and car manufacturers, the chemical and electrical sectors, and logistics are the most frequently affected,” write Jasmin Gröschl, Deputy Director of the ifo Center for International Economics, and her co-author Feodora Teti in an article for the journal ifo Schnelldienst. Overall, eastern German companies are more affected than western German companies. The sanctions result in increased bureaucracy that hinders business with Russia.

Around half of all companies surveyed estimate that they could benefit from the lifting of EU sanctions, Gröschl says. In the case of the Nordstream 2 pipeline, a subgroup of 196 managers are divided in their opinion, with a slim majority against halting construction.

Gröschl adds: “Russia is unilaterally dependent on the EU as a supplier and as a customer, while it plays a subordinate role for the EU as a trading partner.” Russia imports mainly industrial goods from the EU, but exports almost exclusively raw materials such as gas and oil.

The ifo Institute conducted the company survey in September 2020 on behalf of the Düsseldorf Chamber of Industry and Commerce; 862 German companies took part. A subgroup of 196 managers was also surveyed on trade policy issues related to Russia.

Article (in German): “The Impact of Russia Sanctions on Businesses” by Jasmin Gröschl and Feodora Teti in: ifo Schnelldienst1/2021.