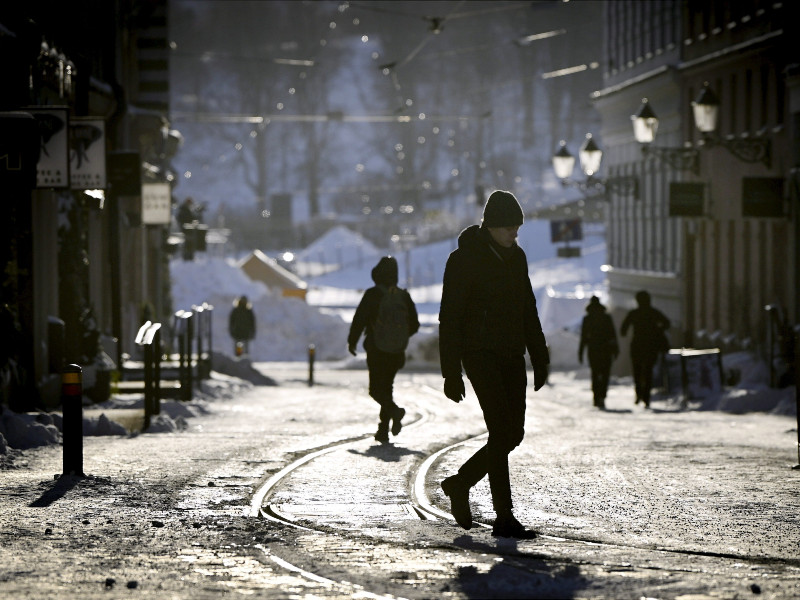 Lack of foreign visitors has been hard especially on hotels in Helsinki and other Nordic capitals, writes Helsingin Sanomat. (Antti Aimo-Koivisto – Lehtikuva)

SCANDIC, the largest hotel chain in Finland and the Nordics, on Friday revealed that its average occupancy rate collapsed to roughly 15 per cent of its usual level for the final month of last year due to the second wave of the coronavirus pandemic and the strict restrictions adopted to manage it.

Occupancy for the final quarter of last year thereby stood at around 23 per cent, some 13 percentage points lower than earlier last year.

Helsingin Sanomat on Friday wrote that the situation is bleak especially in the capital cities, with the occupancy rate plunging to roughly a third of its usual levels for Scandic. The hotel chain stated that approximately a half of its hotels in the region were closed for Christmas and New Year’s.

A significant share of hotels have been shuttered, either temporarily or permanently, due to the crisis set off by the coronavirus pandemic, according to the daily newspaper.

Scandic’s situation, it wrote, is an indication of the struggles of the entire sector. Statistics Finland has released data indicating that the number of overnight stays in accommodation establishments fell by 50 per cent year-on-year, driven especially by the lack of foreign visitors, in Finland in November.

The occupancy rate of hotel rooms dropped by 26 points to about 30 per cent in November. The drop was dramatic especially in Uusimaa, the most populous region of Finland, where the rate plunged from 71 per cent in 2019 to 24 per cent in 2020.

Scandic on Friday stated that it does not expect the situation to improve overnight. The present booking trends, it said, suggest the occupancy rate will remain at about 15 per cent in January.

“Although Scandic anticipates a gradual increase during the coming months, occupancy is expected to continue to remain at a low level during the first quarter,” it said, all but echoing its assessment from December.

“It will probably take several years for market [revenue per available room] and occupancy to return to levels prior to the pandemic,” it said last month.

Data from Statistics Finland, meanwhile, reveals that the average price of a hotel room was roughly 20 per cent lower than one year ago in November. In Uusimaa, the average had dropped by a third from the previous year.