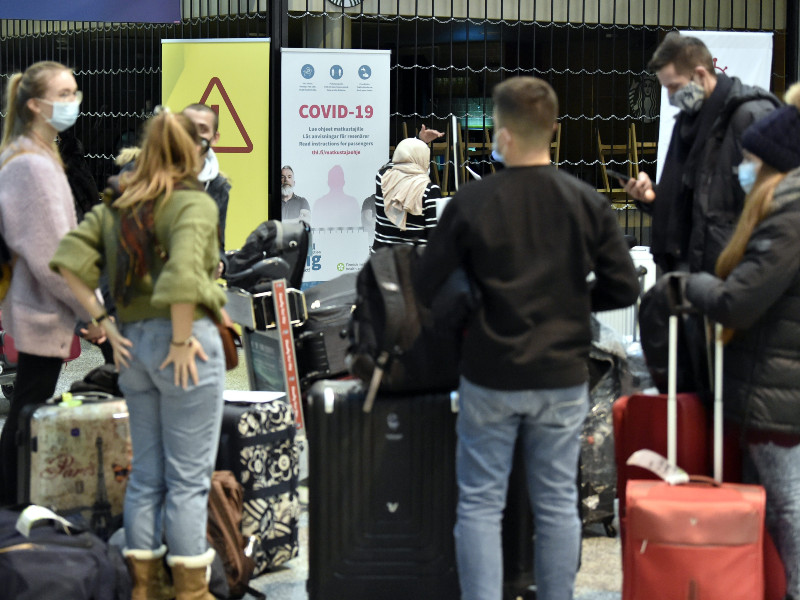 FINNAIR, the state-owned flag carrier of Finland, is gearing up to resume flights to several destinations during the course of the spring, reports YLE.

“Starting in April, we’ll start increasing flights from the current level of 10–15 per cent [of usual capacity] and develop our network during the summer,” stated Mikko Turtiainen, the director of sales at Finnair.

The Finnish airline, the public broadcasting company reported, intends to resume flights first to certain long-haul destinations and several destinations in Europe. The resumption will signal the re-calls to work of numerous pilots and cabin crew members who have been temporarily laid off due to the crisis set off by the coronavirus pandemic.

Finnair has trimmed its flight schedule by as much as 85 per cent due to the pandemic. It is currently operating long-haul flights only to Bangkok in Thailand, Nanjing and Shanghai in China, Hong Kong, Seoul in South Korea, and Tokyo in Japan. Its booking system indicates that in the summer passenger flights will be resumed to destinations such as Beijing in China, New York in the United States, and Nagoya and Osaka in Japan.

It will simultaneously also resume flights on continental routes that feed passengers onto the long-haul flights.

YLE reported at the beginning of the month that 27 per cent of Finns intend to travel abroad as soon as the pandemic has subsided and the restrictions it has necessitated have been lifted.

The coronavirus pandemic has prompted businesses around the world to replace business trips with meetings on platforms such as Meets and Zoom. It has been speculated that the shift toward remote means of communication could be at least partly permanent, but this speculation has been recently dismissed by airlines.

Finnair, for example, says the feedback it has received indicates that there is bottled-up demand for business travel.

“It’s our estimate that business travellers will start becoming a feature on aircraft after the summer holidays, starting in September 2021,” Turtiainen revealed to YLE.

The expectation is the same at Qatar Airways. “I’ve had plenty of talks with business travellers, and the message is clear. Negotiations go smoother face to face than through a television screen,” Akbar Al Baker, the CEO of Qatar Airways, stated at a webinar organised by CAPA Live.

YLE highlighted last week that business travellers are a lifeline for airlines, as business-class passengers cover a substantial share of the cost of flights.