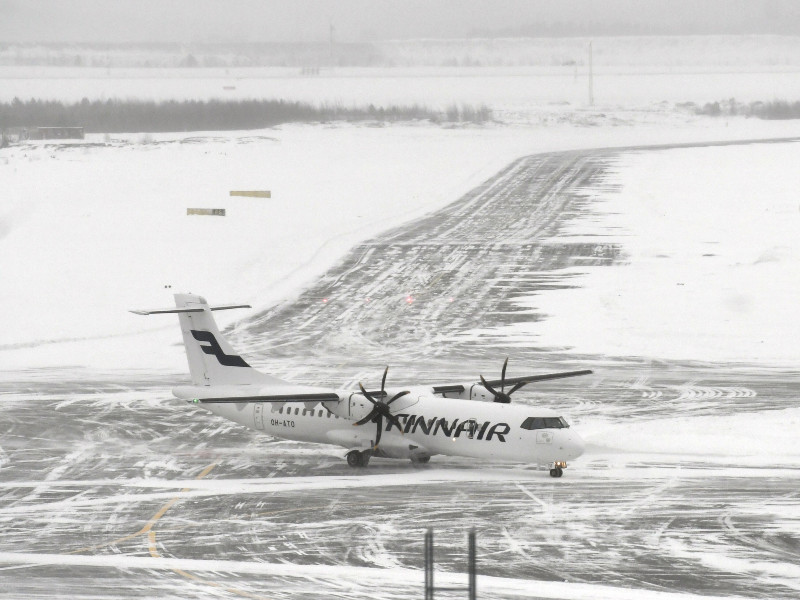 FINNAIR on Tuesday announced it has introduced one-way tickets at “competitive prices” for all of its domestic and continental flights.

“We want to offer our customers more choice and flexibility, and removing the complexity of return fare rules makes buying simpler and more transparent. Now the best fares will be available for all customers regardless of the length of stay in the destination,” promised Ole Orvér, the chief commercial officer at Finnair.

“This is something our customers have wished for.”

The one-way tickets have been available through all of the airline’s channels since Tuesday, 12 January 2021.

Orvér said the state-owned airline is expecting demand for air travel to pick up gradually during next spring and summer, with a plan to increase its service offering accordingly. One-way pricing, he said, is a means to drive up demand and make it easier for passengers to plan their trips in the current circumstance.

YLE on Tuesday wrote that one-way tickets have thus far often cost more than two-way ones, with the prices particularly high for return flights on the same day.

“A one-way ticket is a good fit for plenty of passengers. They may be getting a ride from someone to go one way domestically and return by air,” Mikko Turtiainen, the director of sales at Finnair, explained to YLE.

The price revamp, the public broadcaster highlighted, will also see the airline start competing for passengers against low-cost carriers in Europe. Many passengers – especially those paying for their flights out of their own pocket – have chosen low-cost carriers due to the complex fare rules, whereas business travellers have not been thrilled with the rule that an affordable return ticket is available only to those stay in the destination for the night between Saturday and Sunday.

“One-way pricing will lower the average price of tickets, but the volumes will increase once the fare restrictions are removed and we get new passengers,” told Turtiainen.