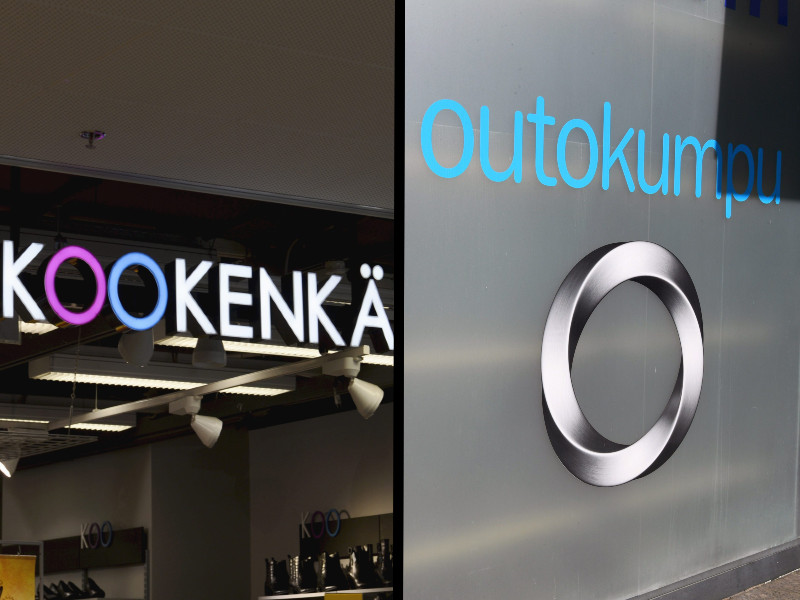 Kesko is planning on shuttering its shoe shop chain Kookenkä. Outokumpu, in turn, is looking to terminate about 250 positions in Finland. (Olivia Ranta, Jussi Nukari – Lehtikuva)

THE ECONOMIC CRISIS set off by the coronavirus pandemic has continued to force companies to adopt cost-cutting measures.

Helsinki, Finland-headquartered Outokumpu on Tuesday announced it has wrapped up its consultative negotiations and decided to terminate about 250 positions in Finland, 230 positions in Germany and 170 positions in Sweden.

The total number of cuts made by the stainless steel behemoth will rise to over 1,000 with lay-offs carried out in other parts of Europe and the Americas.

Outokumpu said it expects to carry out the redundancies by the end of next year and is planning on reducing its global headcount by another thousand, from 10,000 to less than 9,000, during the course of 2022. A reduction in fixed costs, it argued, is necessary to guarantee future competitiveness.

Veikkaus, the Finnish government-owned betting agency, revealed last week it will temporarily lay off up to 800 people for up to 90 days at the beginning of January. The temporary lay-offs will affect employees whose tasks have decreased temporarily and who cannot be “reasonably” assigned to other roles or offered training matching the needs of the company, told Jari Heino, the head of channels and sales at Veikkaus.

Heino said Veikkaus intends to resume its business operations and re-open its own points of sale and dispersed slot machines as soon as possible based the epidemiological situation in each hospital districts.

“This would coincide with the end of the temporary lay-offs in the district in question according to our plan,” he said.

The newly completed consultative negotiations will not result in any permanent lay-offs. Veikkaus in November announced it will shut down its slot machines in areas where the coronavirus epidemic is in the acceleration or spreading stage.

Kesko stated a couple of days earlier that it has begun consultative negotiations as part of a plan to shutter two of its shoe shop chains, Kookenkä and Kenkäexpertti, and divest its casual footwear chain, The Athlete’s Foot. The retail giant has also begun talks with a view to making redundant about 20 employees of sporting goods shops Intersport and Budget Sport.

Overall the statutory processes encompass almost 200 employees, about 150 of whom are to be laid off.

The retailer said its plan is to focus on casual and sports shoes in the footwear sector.