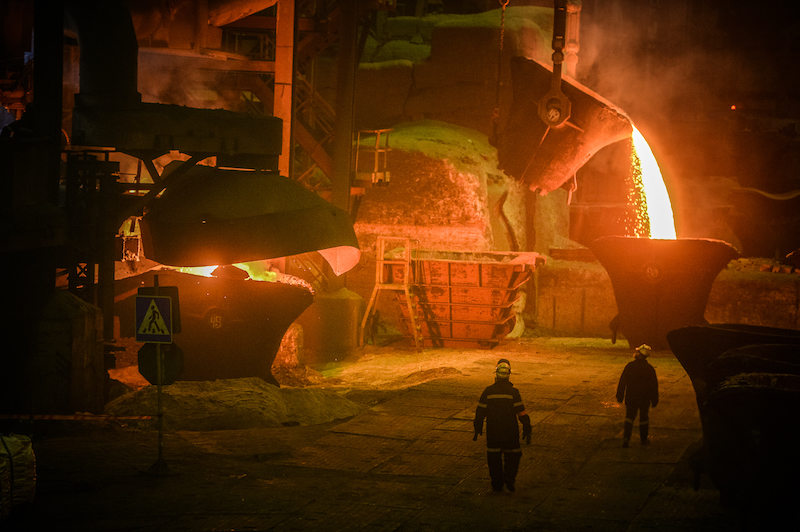 Earlier it was reported that the Russian "Norilsk Nickel", the world's largest producer of nickel and palladium, closed a metallurgical plant in the city of Nikel in northern Russia. Kola is a subsidiary of Norilsk Nickel on the Kola Peninsula with mines and processing plants and pellets in Zapolyarny, as well as metallurgical plants in Monchegorsk and a plant in Nikel, closed on December 23, 2020.

This will be the largest contributor to emission reductions in Northern Europe. Potanin believes that the company is doing a great job to modernize production, reduce harmful emissions and comply with environmental standards.

“We would like to say that Norilsk Nickel will get the opportunity to be called a “green” company after a certain period of time,” Potanin told.

He explained that Norilsk Nickel is the main supplier of products for the green economy: batteries, accumulators, catalysts and other products. At the same time, the company itself also operates in an environmentally responsible manner, Potanin explained. 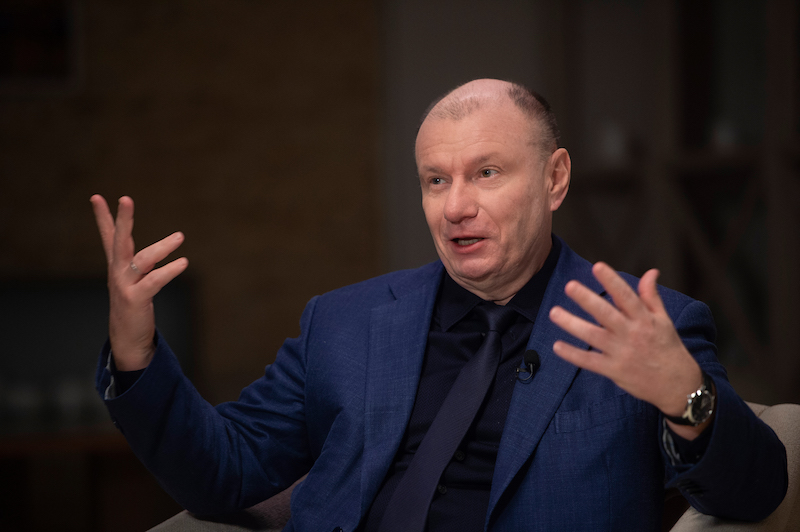 "We would like to be such a green company, which is why we are closing part of the production," he said.

"We belong to the category of people who care about criticism, who listen to this criticism, especially in its constructive part, and therefore, of course, we wanted to make such - well, a business card of our company, to demonstrate that we are not just talking about that we will be a green company some time, but right here and now to do and show something," Potanin said.

The businessman noted that the company's commitment to environmental standards is very important.

"For me, of course, the image is important, as they say, internationally, and it is important for me both my own image component and the fact that without a good reputation the company simply will not be able to sell its products after a while, that is will cause financial and economic damage to the company. Therefore, here both of these motives are combined, but at the same time - I think that the Norwegian neighbours will not be offended by me if I say that this project is primarily aimed at residents of the regions of our country", noted the businessman.

As part of a comprehensive modernization program, the metallurgical shop of the Kola MMC (a subsidiary of Norilsk Nickel) will undergo a major overhaul, which will minimize the company's impact on the environment. The company's strategic goal is to reduce SO2 emissions at both Kola facilities by 85% in 2021 compared to 2015 when emissions amounted to 155.0 thousand tons per year, the Russian giant reported earlier.