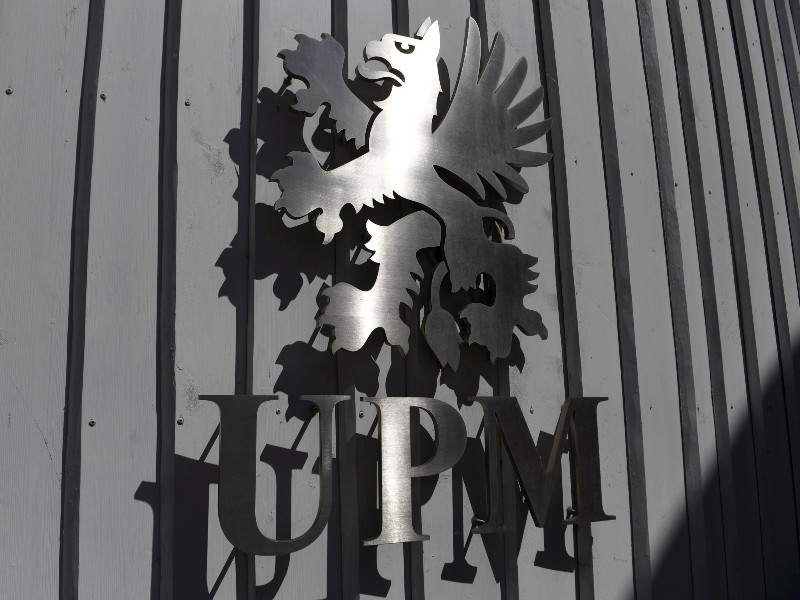 Helsinki-based UPM on Wednesday announced it will trim its headcount by over 200 worldwide as a consequence of two rounds of consultative negotiations launched earlier this year. (Vesa Moilanen – Lehtikuva)

UPM on Wednesday announced it will axe 181 employees in Finland.

Almost a half, or 80, of the employees will be let go in its pulp division, 55 in its forest management division and 46 in its global support services division. The Finnish forest industry giant will also make redundant 21 employees of its support services in four other countries of operation.

The personnel cuts are the result of two separate rounds of consultative negotiations, the first of which were launched in the pulp and forest management divisions in August and the second in its support services in October.

UPM assured in a press release it will support the re-employment of people affected by the redundancies in the form of, for example, outplacement services and training opportunities.

The forest industry company has announced a variety of belt-tightening measures to during the course of this year, saying the measures should result in annual cost savings in the region of 130 million euros.