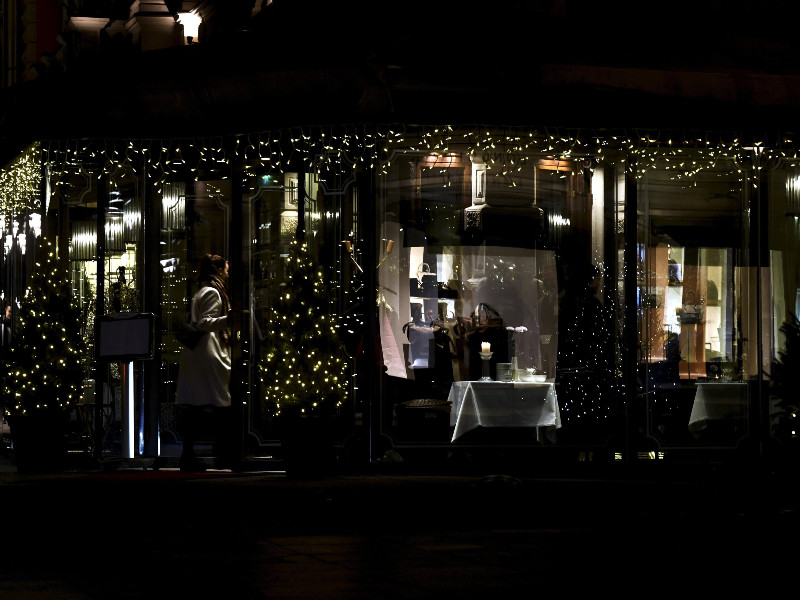 UP TO A FIFTH OF COMPANIES in the Finnish service industry estimate that they are at risk of going bankrupt in the next three months if the circumstances remain unchanged, reports Service Sector Employers (Palta).

The percentage of service providers at risk of bankruptcy has almost doubled from the 11 per cent measured by the employer organisation in August.

Lauri Vuori, the chief economist at Palta, on Tuesday revealed that the risk of bankruptcy is the highest for small and medium enterprises, especially in administrative and support services such as travel agencies and publishing in the communication and information industry. In the logistics and transport sector, in turn, the risk is high especially for companies specialising in passenger road and water transport.

Pessimism, the survey found, is relatively prevalent in the service industry, with 15 per cent of the respondents viewing their businesses will never recover to the levels that preceded the pandemic-induced crisis. An increasing number of businesses will see their budding recovery slow down or unravel toward the end of the year.

“It seems that the vaccine news from last week has not had a significant impact on companies’ estimates of their outlook for the rest of the year. Depending on the availability of the vaccine, the crisis will continue at companies for months,” said Vuori.

“News of the vaccine did, however, brighten the outlook for next year a bit.”

Pfizer and BioNTech reported on Monday, 9 November, that their vaccine was more than 90-per-cent effective at protecting people against the new coronavirus in first analysis and caused no serious safety concerns. Palta collected roughly a half of the responses before and half after the announcement.