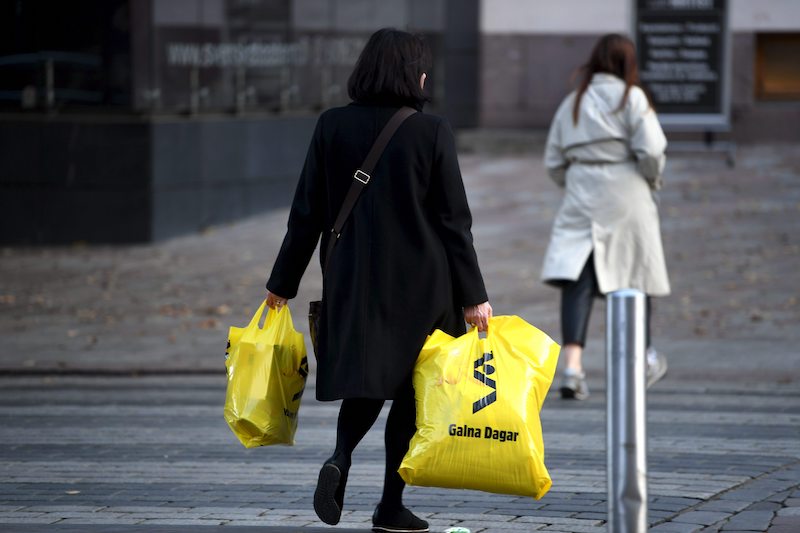 OP’s economists forecast a slow economic recovery following the major leap forward taken in the third quarter. The recovery will progress at the pace set by the pandemic, backed by economic stimulus measures. A faster-than-expected launch of Covid-19 vaccines on the market might accelerate the recovery.

The forecast remains the same as in August.

“After a very turbulent first half of the year, the main news is probably that the big picture of the economy has remained unchanged since the summer. The economic growth forecasts for Finland have remained the same and, overall, we have made only minor adjustments to our forecasts,” says Reijo Heiskanen, OP’s Chief Economist.

The Finnish economy contracted sharply in the second quarter but rebounded clearly in July–September. OP’s economists forecast the economy to recover at a slow pace from the levels recorded this autumn. GDP will not reach its pre-crisis level until after approximately one year, in winter 2021–2022.

Exports recovering in rhythm with the market

In the summer, exports rebounded from the rock bottom experienced in the spring, and the slow recovery is expected to continue next year, too. Given the weak initial level, exports are expected to grow by 7.3% in 2021.

“Finnish exports have performed in rhythm with the markets. The outlook is even more favorable than the general economic development in our export markets. The crisis has hit the hardest in the service sector whose performance is not reflected in export demand in the same way as demand for goods,” notes Chief Economist Heiskanen.

Due to its brevity, the crisis did not affect investments to the same extent as consumer spending, but recovery will remain modest. However, the positive mood prevailing in the housing market spurs the relatively good level of investments in residential construction.

The fiscal balance has weakened considerably, but less than expected. Next year, the public deficit is forecast to narrow, and the Government agenda will include a plan to stabilise the debt-to-GDP ratio.

In the third quarter, the world economy took a long leap from the bottom caused by the Covid-19 pandemic. Nevertheless, in many countries, the GDP remained clearly below the pre-crisis level. The most notable exception to this was China, but even it didn’t reach its earlier growth trend.

“The Covid-19 pandemic will continue to set the pace for the global economy in 2021, too. Our forecast is based on the assumption that the waves of the pandemic will gradually subside. This view is supported by the launch of Covid-19 vaccines on the market. This will enable the economic recovery to continue, albeit at a rather slow pace. Most countries are implementing a highly accommodative policy, which will also support recovery,” estimates Heiskanen.

The US economy grew by 7.4% from the previous quarter but was 2.9% lower than the year before. So far, the rise in the infection curve has had only a minor effect on the US economy. OP’s economists predict that moderate recovery will continue and that the US economy will reach its pre-crisis level during the latter part of 2021. President-elect Joe Biden’s accommodative policy is expected to support economic growth.

The euro-area economy grew by as much as 12.7% in the third quarter, compared to April–June. However, the restrictions set due to the strong increase in Covid-19 infections will turn economic growth negative at the end of the year. OP’s economists expect a gradual economic recovery to continue in Europe next year, but the economy will not yet reach its pre-crisis level.

“The ECB will expand the volume and duration of its pandemic-related asset purchase programme and will continue its inexpensive refinancing operations targeted to banks longer than originally planned. In practice, these operations will have only a minor effect on households and small enterprises in Finland, but in Southern Europe the cost of borrowing may fall,” says Tomi Kortela, Senior Economist at OP.