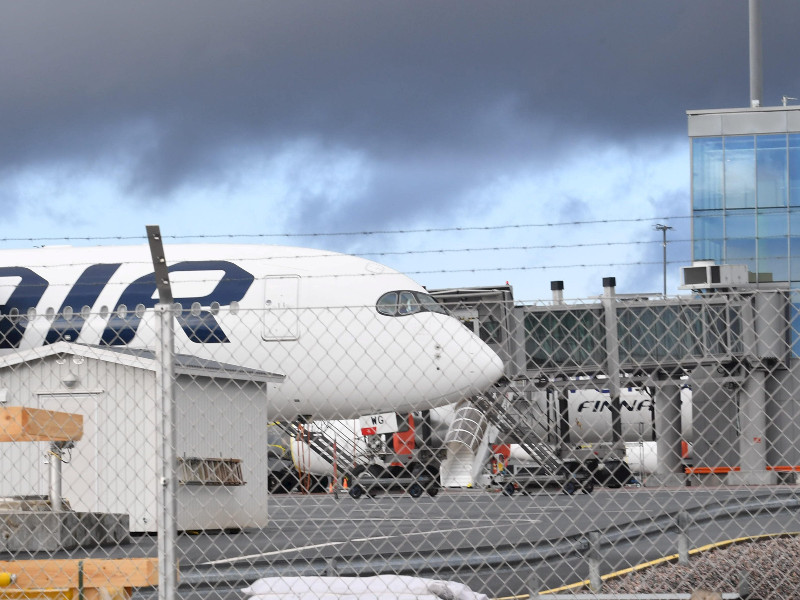 FINNAIR did not get the lift under its wings it was hoping for in the third quarter of the year, reports Helsingin Sanomat.

The Finnish majority state-owned airline reported yesterday that its third-quarter revenue fell from 865 million to 97 million euros and passenger numbers from 4.1 million to 500,000 between 2019 and 2020. Its operating result consequently plunged 183 million euros into the red, adding to the losses of 171 million euros reported between April and June.

One of the few positives in the interim report is that the demand for air cargo remained strong, enabling the airline to re-commence flights on certain routes to Asia, wrote Helsingin Sanomat.

“The external operating environment was very difficult. But the things that we were able to impact moved forward well,” Topi Manner, the chief executive of Finnair, was quoted as saying at the earnings call in Vantaa on Wednesday.

Manner reiterated his plea to the government about the travel restrictions, highlighting that they are forcing the airline to fly about two or three times fewer flights than its competitors. The grounds for relaxing the restrictions, he argued, are in place because infections brought from abroad have not contributed significantly to the totals reported recently in Finland.

“The state must make decisions that make it possible for us to operate,” he pleaded.

Finnair is currently planning on operating about 20 per cent of the flights it did last year during the winter season. The percentage could increase in the event that the travel restrictions are relaxed, however.

The airline forecasts that its operating result will be close to the previous two quarters between October and December. The situation is depleting its coffers day by day: it reported a negative cash flow of 464 million euros in the second and one of 267 million euros in the third quarter of the year.

Manner said the coffers of the carrier remain in good condition due to the state subsidies and rights offering carried out last summer. Finnair, he said, could survive while flying no or only few flights until the end of next year.