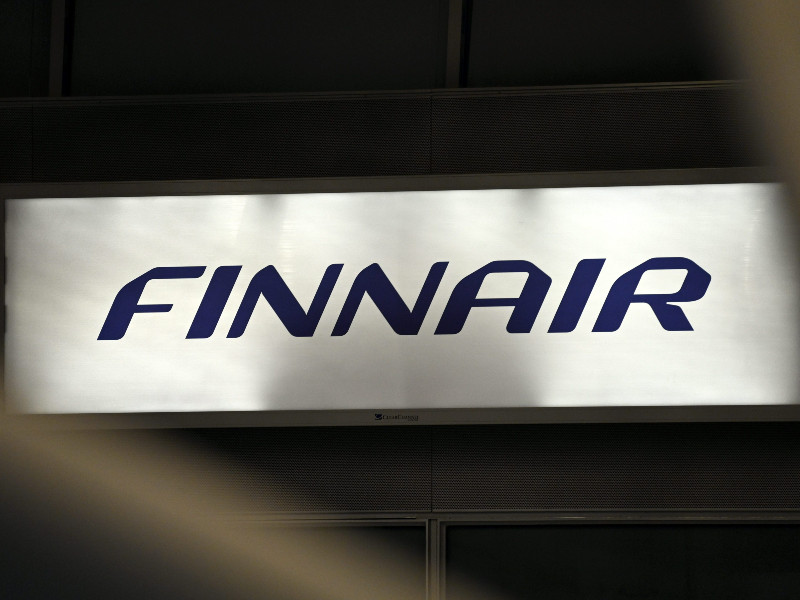 FINNAIR on Tuesday announced it has completed the consultative talks it began with its staff last month and decided to terminate about 700 jobs worldwide, including 600 in Finland, by the end of March 2021.

The Finnish majority state-owned airline went into the negotiations with a view to cutting roughly 1,000 jobs.

The scope of the statutory negotiations covered a total of 2,800 staff. Finnair stated that its flight crew – namely, pilots, co-pilots and cabin crew – were excluded from the negotiations in order to ensure it can ramp up services as soon as the pandemic-hit aviation industry begins to show real signs of recovery.

The industry is not expected to recover to its pre-pandemic health for years, according to Helsingin Sanomat.

The airline said yesterday it will also extend the indefinite temporary lay-offs of almost its entire staff in Finland.

Topi Manner, the CEO of Finnair, said the coronavirus pandemic has been “absolutely unfair” to the aviation industry. “Many of Finnair’s staff will unfortunately now feel its financial effects personally,” he added. “Changes are nevertheless necessary, as we must be competitive when air traffic gradually begins to recover in order to re-build Finnair.”

“That is why we will have to do a variety of things differently going forward to succeed in the competitive market.”

Manner told YLE that Finnair is presently carrying about 90 per cent fewer passengers than in the corresponding period last year, meaning it simply does not have as much work to offer to staff as earlier.

“We have a flight crew of about 3,000. They’ve largely been temporarily laid off because there are no flights,” he responded to a question about why the flight crew will be unaffected by the lay-offs. “We want to prepare for a situation where we’ll increase flights very quickly when the circumstances allow. That’s what underlies the decision.”

Air traffic, he added to the public broadcaster, is expected to recover gradually and take about three years to return to the levels of 2019.