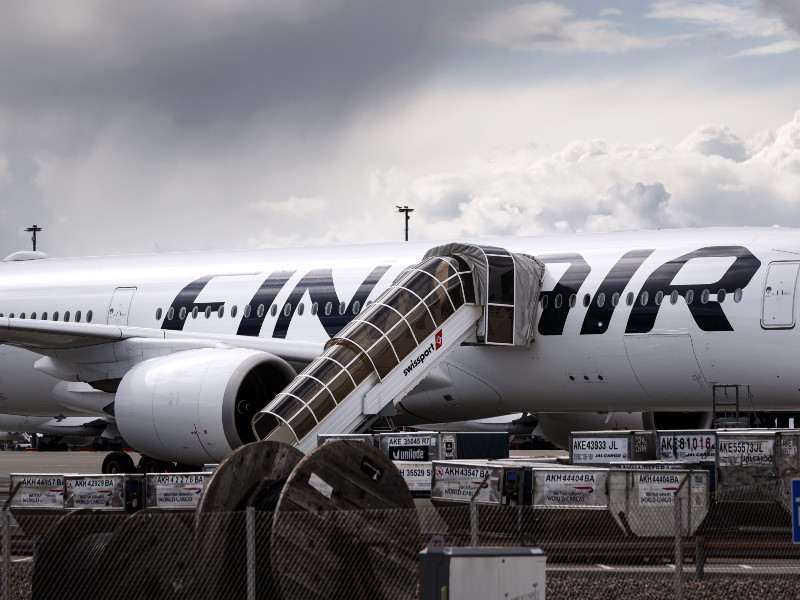 SEPTEMBER brought no respite for Finnair.

The Finnish majority state-owned airline revealed yesterday that it carried only 115,500 passengers in September, representing a drop of 40 per cent from August and one of 91 per cent from September 2019.

The airline highlighted that all of its passenger-related traffic figures were undermined by the effects of the coronavirus pandemic, including the “exceptionally stringent” travel restrictions adopted by Finland. The effects were self-evident particularly in its figures for North America and, when compared to August, for Europe.

Finnair in September operated a daily average of 83 flights, including cargo-only flights, an average that is nearly 80 per cent lower than in September 2019.

“The differences in capacity-based figures are explained by shorter flights and smaller aircraft compared to September 2019,” it said in a press release issued on Wednesday.

Finnair on Tuesday announced it will trim its flight schedule for the winter season, revealing that it plans to fly to a total of 51 domestic and international destinations between late October and late March.

“During the winter season, we will maintain connections that are critical for Finland, because Finnish society and export industries need flight connections. However, we cannot operate all of the flights we originally planned, because the travel restrictions and coronavirus situation have had a major impact on demand for lights,” said Ole Orvér, the chief commercial officer at Finnair.

Although the airline is presently set to fly around 75 passenger flights a day during the winter season, it reminded that the schedule may be updated based on demand. Prior to the crisis triggered by the pandemic, the airline operated about 350 flights a day to over a hundred destinations in Asia, Europe and North America.

The plan is currently to start expanding the flight schedule in the summer season beginning on 1 April 2021.