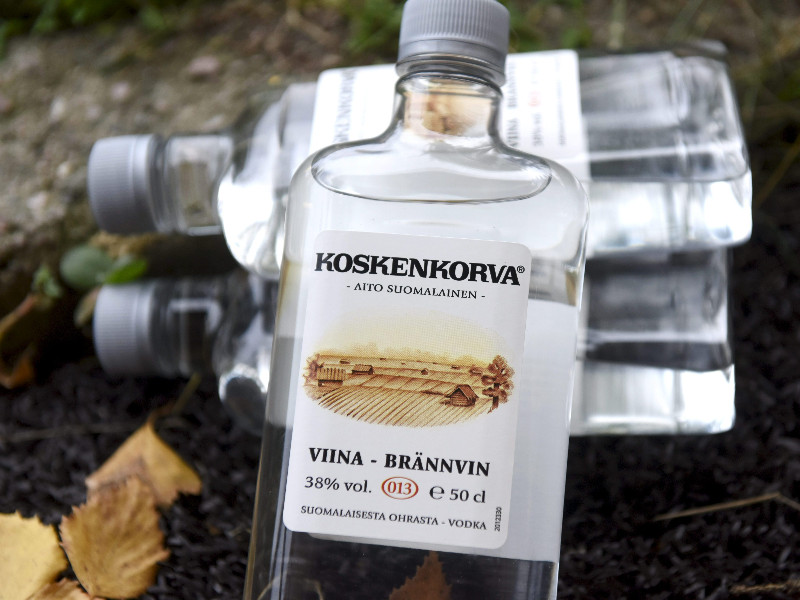 Altia is known as, for example, the producer of the iconic Koskenkorva Vodka. (Timo Jaakonaho – Lehtikuva)

THE MINISTERIAL COMMITTEE on Economic Policy has expressed its backing for the proposed merger of Finnish state-owned alcohol producer Altia and Norwegian wine and liquor wholesaler Arcus.

The combined company is to be called Anora Group.

The Finnish government presently owns roughly 36 per cent of shares in Altia through the Finnish State Development Company (Vake).

“I am pleased that the combined company will be Finnish and its domicile will be Helsinki,” commented Minister of European Affairs and Ownership Steering Tytti Tuppurainen (SDP). “The company’s shares will additionally be listed only on the Helsinki Stock Exchange, and the company’s chief executive will be Finnish.”

The government will remain the second largest owner of the combined company with a stake of nearly 20 per cent. The largest shareholder, with a 22.4-per-cent stake, will be Canica, one of the largest privately owned investment companies in Norway.

Tuppurainen on Tuesday described the merger as the merger of two equivalent companies.

“Finnish responsible production and raw materials will have a key part in the combined company. Both of Altia’s production plants – the alcoholic beverage plant in Rajamäki and distillery in Koskenkorva – will stay in operation,” she assured.

The merger will also increase the production volume of the distillery, as it will be tasked with producing grain-based spirits also for the products of Arcus, according to the Finnish government. The arrangement is therefore expected to increase demand for home-grown grains.