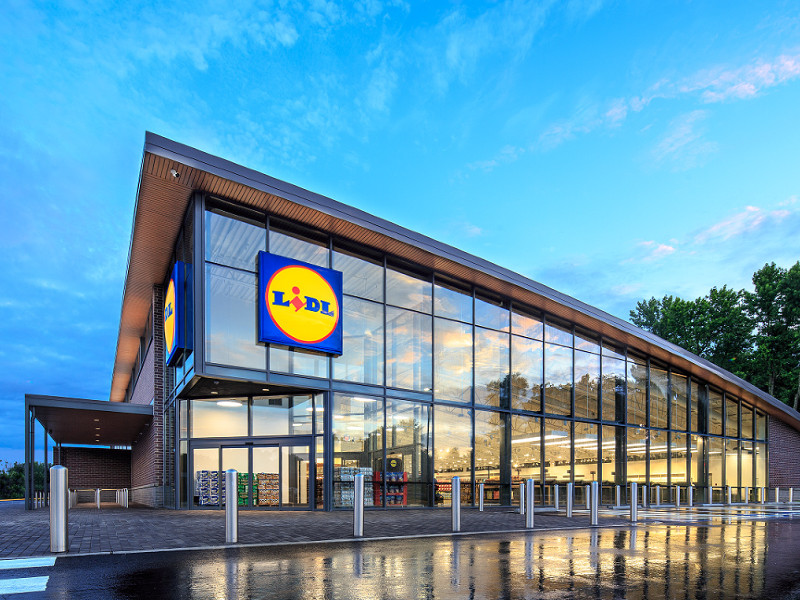 LIDL has announced it is raising the wages of all of its roughly 750 warehouse workers in Finland as of Tuesday, 1 September.

The raises are worth up to hundreds of euros a month and reflect the grocery retailer’s effort to attract and retain the best logistics workers amid what it describes as fierce competition for skilled and motivated labour.

The demand for logistics workers is rising especially in Southern Finland, where most major logistics centres are located, according to Lidl.

“The most visible employees from the customer’s perspective are in the shop, but skilled and motivated warehouse workers have an equally important role in the functioning of the shop. We want to have the best people working for us and staying with us,” commented Sami Pyykönen, the director of administration and human resources at Lidl Finland.

The wages of warehouse workers will as of today consist of not only the base wage agreed on in the collective bargaining agreement, but also of a so-called logistics bonus and a personal performance-based bonus.

The former is paid to all warehouse workers based on their experience and the location of their workplace – up to the maximum of 372 euros a month. The latter, meanwhile, is an hourly supplement ranging from 0.5 to two euros depending on the performance of the worker that, during the trial phase, was shown to increase monthly earnings by more than 200 euros for some workers.

“We carried out a regional comparison of wages on the market and took into consideration differences in the cost of living between regions. The goal is that our wage is competitive compared to other operators immediately when an employee starts as a trainee and as they accumulate years on the job,” said Pyykönen.

The wage of a warehouse workers who has worked in logistics for three years is slightly below 1,900 a month, according to the current collective bargaining agreement.

Lidl has three distribution centres in Finland: in Järvenpää, Janakkala and Laukaa.

“We’ll fund the better wages by being effective. Opening the Järvenpää distribution centre in early 2019, for example, has brought significant savings in delivery costs and enhancing recycling has brought savings in waste costs. The savings are invested in our customers in lower prices and better employee wages,” told Pyykönen.