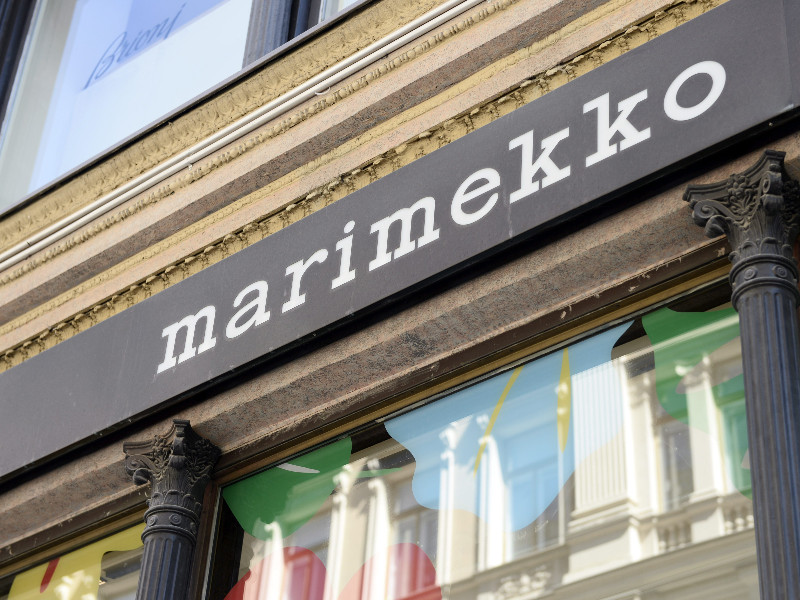 Marimekko on Thursday said the negotiations will not include the staff in its retail shops around the world. (Laura Ukkonen – Lehtikuva)

MARIMEKKO on Thursday announced it will consultative negotiations with a total of 193 staff members in Finland, Scandinavia, North America and Australia.

The Finnish fashion icon highlighted in its press release that the economic uncertainty kindled by the coronavirus pandemic has brought about changes in consumer behaviour and accelerated the transition of consumers toward digital retail channels.

Consumers, it pointed out, are increasingly price sensitive due to the recession and growth in surplus inventories, piling pressure on the fashion industry.

“To strengthen our future competitiveness, we must make sure that our organisation structure, competences, job contents and working methods respond in the best possible way to the dramatic transformation in consumer behaviour, driven by digitalisation and other external dynamics intensified with the pandemic,” argued Tiina Alahuhta-Kasko, the CEO of Marimekko.

“Our strategy has for some time already been leaning on this direction, but now the ongoing changes put increasing pressure on our operations as well.”

The consultative negotiations will include all employees, except for its retail staff and production staff at its printing factory in Herttoniemi, Helsinki, in Finland. Retail staff will be excluded from the corresponding processes also in Australia, Scandinavia and North America. The objective of the belt-tightening campaign is to achieve annual cost savings of 1.5 million euros.

Alahuhta-Kasko added that it is regrettable that consultative negotiations are needed to re-organise and streamline the operations but reminded that the objective of the process is to secure the company’s financial position in the long term.

The company declined to speculate on the number of redundancies. The measures under consideration, it added, also include changes in job descriptions, working methods and the organisation of work, as well as possible outsourcing of functions.

The negotiations are to begin this week.

Marimekko on Thursday also revealed that its net sales in the first half of the year slipped by 14 per cent from the previous year to 48.2 million euros. Its operating profit, in turn, fell from 6.3 million to 3.9 million euros.