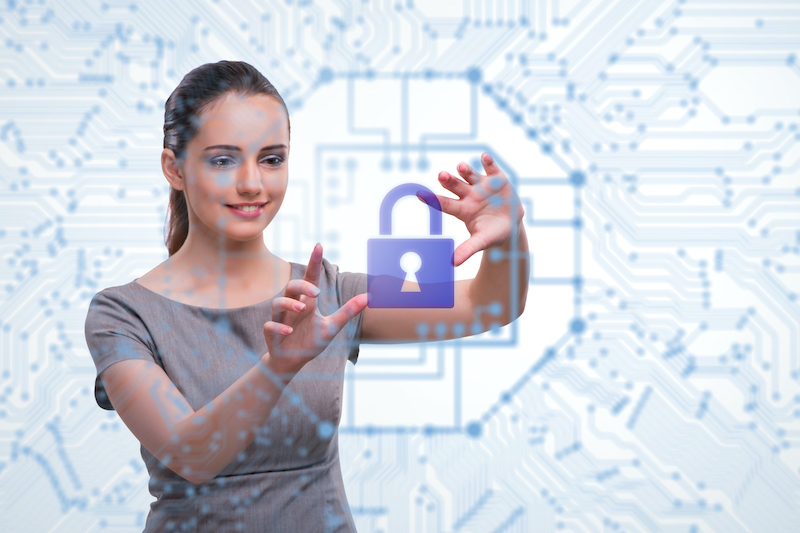 With concerns about cybersecurity and data protection at record heights around much of the world, it is perhaps unsurprising that typically-cautious Finland has some of the highest levels of concern. According to a recent EU-commissioned survey titled 'Your rights matter - security concerns and experiences', Finnish people are among the most likely in Europe to worry about their own cybersecurity, and among the most likely to have experienced some kind of cybercrime in recent years.

More than half of Finns reported to being a victim of cybercrime in recent years, while Finland also had among the highest number of survey respondents that claimed to have been a victim of online banking fraud in the past five years. In addition, 49% of Finns say they are increasingly concerned about the ability of companies to keep their user data safe and secure, although this figure was higher in countries such as Spain, Malta, and Ireland.

Let's take a closer look at why Finns might be so concerned, and what companies with a presence in Finland can be doing to assuage those concerns.

Cybercrime on the rise in Finland

It is unsurprising that, of the 35,000 people survey across Europe, Finns came out as some of the most concerned about cybercrime. This spring has seen an unprecedented rise in online fraud and data breaches, with opportunistic criminals often exploiting current events to gain access to people's online information and financial data.

The reporting of online identity theft crimes is also at all-time-high levels, with a recent study IRO Research revealing that an eighth of Finns had been subjected to attempted online identity theft in the first few months of 2020. What's more, a number of high-profile data breaches experienced by companies with a major presence and customer base in Finland have likely compounded fears. 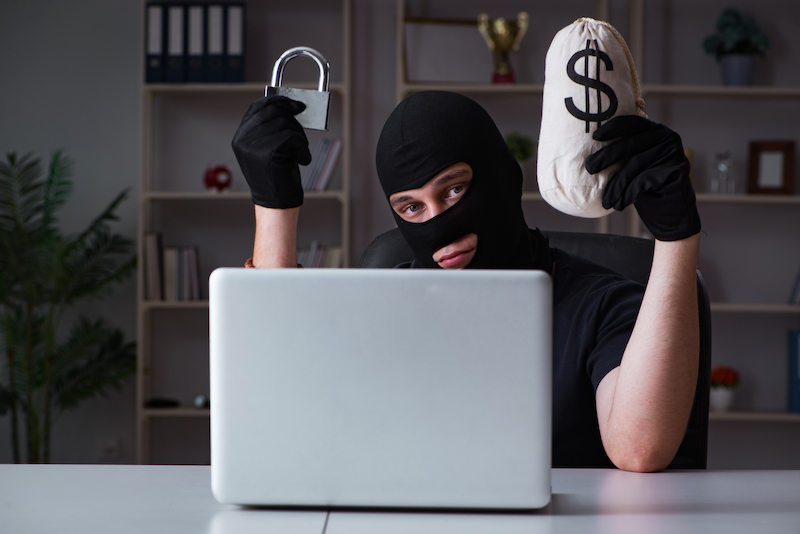 It is clear that businesses with a presence in Finland are taking notice of these concerns and are going to considerable lengths to demonstrate that they can offer a secure customer experience to their Finnish customers. The food delivery giant Foodora, which suffered from a major data breach in Finland last month, has since worked hard to demonstrate that its online security team has plugged any existing gaps and that its Finnish users are safe.

Even companies that are only just beginning to expand into the Finnish market, such as the UK-based online sports betting and casino platform William Hill, has placed heavy emphasis on cybersecurity for its Finnish customers. On the William Hill Finland website, the company explains in detail how SSL encryption and HTML5 technology keeps the personal data of its players secure.

Another example is the VPN provider NordVPN, which has provided its products to paying Finnish customers for almost a decade. After they experienced a data breach a few months earlier, they have since gone on a PR blitz to demonstrate to consumers in Finland and beyond that their services are safe, explaining how the original breach happened and why it won't be able to happen again.

As Finns continue to place greater emphasis on their online security, expect more companies operating in Finland to follow suit.