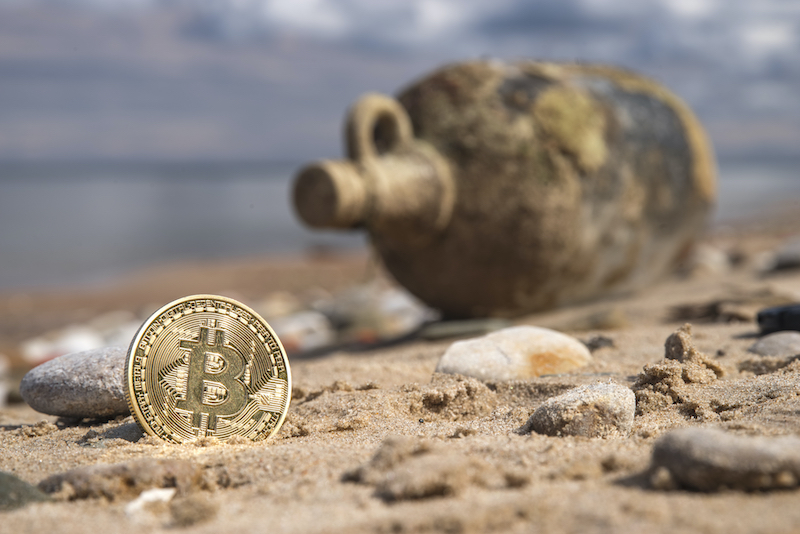 Following the unexpected launch of the world’s first digital currency, Bitcoin, in 2009, there has always been an alternative for nomadic travellers and expats seeking a universal form of payment for goods and services. Bitcoin and its secure, decentralised blockchain network laid the foundations for a ground-breaking new monetary system that automated cross-border transactions, circumventing conversion fees in the process.

Bitcoin and altcoins such as Ethereum and Litecoin have evolved into more than just a way to make payments in the last decade. They have become an asset class, viewed in the same manner as gold and silver, with investors able to buy Bitcoin from online trading platforms and simply profit from its rise in value. It has soared in value in recent years as many financial investors consider it to be a ‘safe haven’ for their funds in times of economic or political uncertainty.

For British expats reading and living in Finland, how else might Bitcoin make it easier for you to spend on life overseas?

It’s always there if the euro (or pound) proves unstable

The next few months promise to be an intriguing time for the euro. The UK and the European Union (EU) is set to intensify talks regarding the nuts and bolts of a free trade agreement, but uncertainty lingers as to whether it is possible to appease both sides of the Channel. This will almost certainly put strain on both the euro and the pound, as potential trade barriers loom larger than ever.

If the UK opts not to seek an extension to the Brexit transition at the end of this year, the chances are that the pound will become increasingly bearish. Having Bitcoin as an option to move your sterling into a decentralised cryptocurrency wallet while the Brexit uncertainty ensues could be a handy lifeline.

Store your personal wealth in a decentralised manner

You cannot legislate for crises in the banking sector in your new country. If you are concerned that your local bank may freeze your personal wealth or impose unforeseen controls on your capital, having the option to store some of your personal wealth as cryptocurrency decentralises your funds. Thus, freeing them from the potential clutches of banks.

When we say store some of your personal wealth in cryptocurrency, it’s always good to diversify rather than put all your eggs in one basket as an expat. You will be hard-pressed to find even the most optimistic cryptocurrency investor that believes you should put all your personal wealth into Bitcoin. That’s largely due to the continued volatility that exists with Bitcoin and all other major altcoins.

Bitcoin has been dubbed the ‘digital gold’ by many crypto enthusiasts, but it’s important to temper that enthusiasm with the fact that the value of physical gold doesn’t fluctuate anywhere near as much as Bitcoin. While Bitcoin has proven its ability to double in value over the space of months, even weeks, gold is a much more stable commodity. Nevertheless, Bitcoin should certainly be part of the higher-risk element of your investment portfolio.

Save more when sending money ‘home’ to the UK

Unlike fiat currency transactions or conversions, comparable Bitcoin moves do not suffer from third-party or governmental involvement. The transfer of Bitcoins to any other individual with a suitable cryptocurrency wallet is virtually instantaneous and does not require the inconvenient authorisation procedures that add to the red tape of conventional cross-border transactions.

Bitcoin ATMs are increasingly rife – how many exist in Finland? 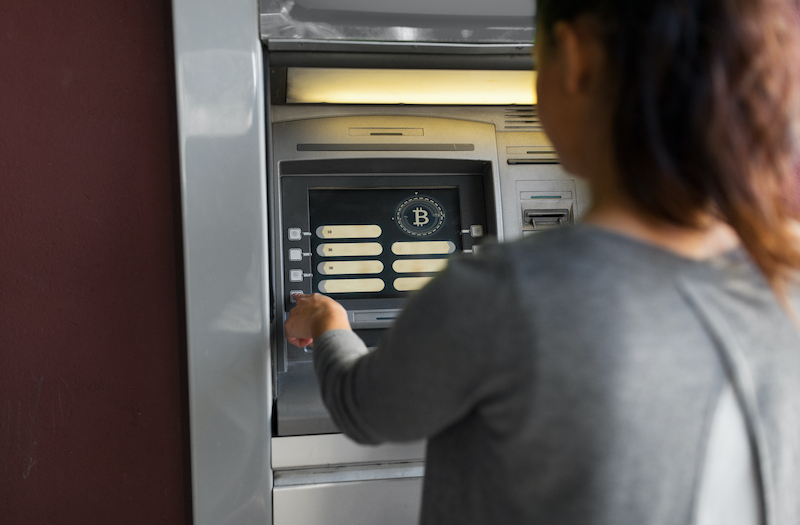 Interestingly, Helsinki was the birthplace of Europe’s first permanent Bitcoin ATM machine. Located at the capital’s railway station, it is in a location of high-volume footfall, with some 200,000 travellers passing it on a daily basis. The beauty of Bitcoin ATMs is that expats can buy and sell Bitcoin using fiat currency stored on their debit card. This makes for truly contactless transactions. Let’s say for instance that you are an expat that receives their salary in euros via their Finnish bank account. You can use your Finnish debit card to buy Bitcoin. It's then possible to transfer Bitcoin to friends or family back in the UK which they can convert to sterling, circumventing those transaction or conversion fees.

If you are looking for some financial flexibility when living as an expat in Finland, hopefully Bitcoin and other cryptocurrencies can provide a refreshing alternative to spending and saving in the years to come.