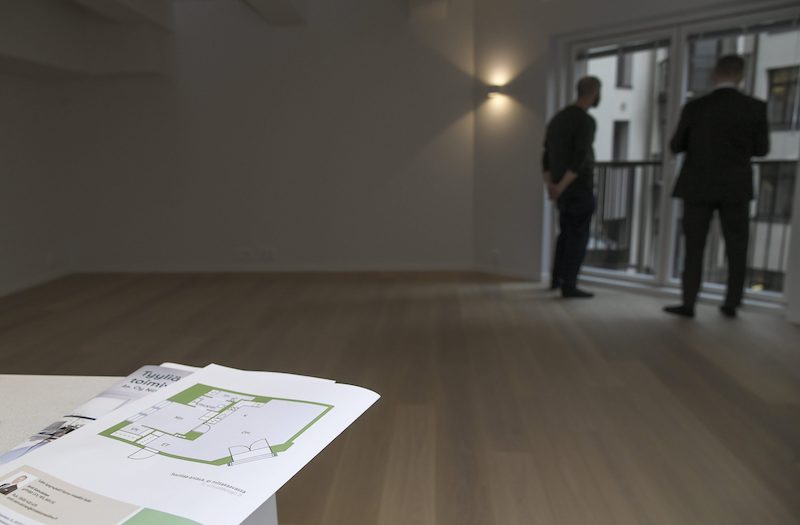 Home sales volume fell by tens of per cents in April. In many parts of Finland, the decreased sales have also led to falling prices. The sales volume of the newest flats fell the least.

According to the sales statistics on old homes issued by the Central Federation of Finnish Real Estate Agencies, the sales volume of flats, terraced houses and detached houses fell 33.7% from April 2019.

“We expected this to happen this spring because of the corona pandemic. The sales and managing directors of OP Koti branches expected a similar decline rate in a survey we conducted in April,” says Kaisu Christie, SVP, Mortgages, Collateral and Real-Estate Services at OP.

According to the statistics of Central Federation of Finnish Real Estate Agencies, the sales volume of big cities fell the most in Turku, where sales of old homes fell 45.7% from April 2019. Home sales decreased 38.9% in Vantaa and 51.7% in Lahti. Kuopio had the smallest drop with a 13.9% fall from last year. April sales volume fell 17.4% in Vaasa and 22.8% in Oulu from last year.

The newest homes held on the best. The sales volume of flats that are 10 years old at most fell around 8% compared to last year.

When compared with the figures in March, the prices of old flats rose 2.0% in the Helsinki Metropolitan Area and fell 3.8% elsewhere in Finland.

“Even though the trend was downward in April, we have already heard positive messages from the field. Buyers are on the move. April was slowed down by the pandemic, but more homes are now put on sale again. We believe that as restrictions are eased, home sales will gradually pick up,” says Christie.