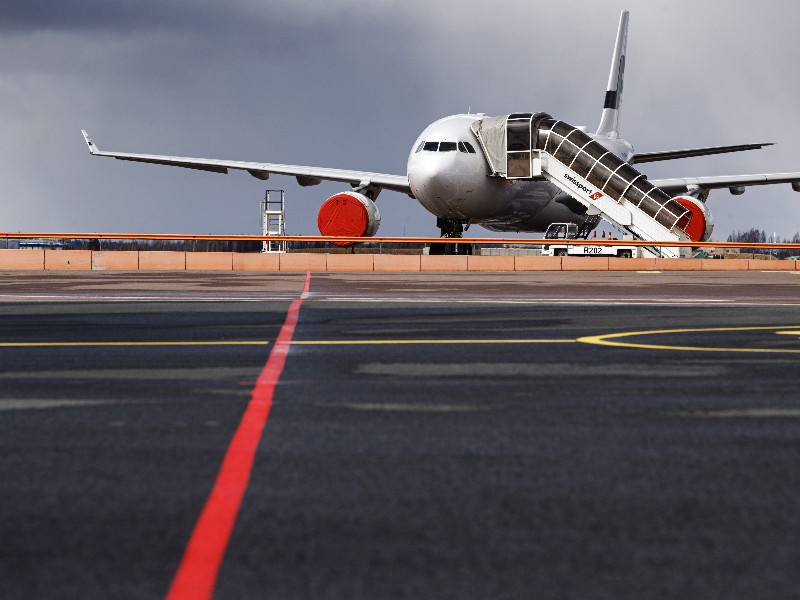 FINNAIR is preparing an equity issuance in response to the losses caused by the coronavirus pandemic.

The Finnish majority state-owned airline reported yesterday that its operating result fell 95 million euros into the red between January and March, following a 16-per-cent drop in revenue to 561 million euros.

Shares in Finnair have lost about 30 per cent of their value since the beginning of the year, as the pandemic has disrupted the operations of airlines by prompting countries around the world to adopt restrictions on non-essential travel.

The Ministerial Committee on Economic Policy has already decided to seek parliamentary authorisation for a 700-million-euro appropriation for participating in the re-capitalisation of the airline, according to Helsingin Sanomat. The government has previously agreed to support the airline with a guarantee worth 600 million euros.

Tytti Tuppurainen (SDP), the Minister for European Affairs and Ownership Steering, on Wednesday reminded that the coronavirus pandemic has had a staggering impact on the aviation industry, including on one of its strongest airlines, Finnair.

“The state wants to ensure in advance it has the readiness to guarantee the company’s solvency in various circumstances. Now if ever is the time for the state, as a responsible and patient owner, to seek to make sure Finland has a strong airline also in the future,” she stated.

The pandemic has had the opposite impact on food producers and retailers.

Atria on Wednesday revealed that its revenues and operating result improved from the previous year between January and March, the former by around 20 million to 356.7 million euros and the latter by five million to 2.2 million euros.

Juha Grön, the chief executive of the Finnish food producer, stated that roughly a half of the growth is attributable to a surge in sales towards the end of last month, as consumers stocked up on food and other daily necessities in anticipation of an announcement that the coronavirus epidemic is a national emergency.

“Consumer behaviour has in this respect been similar in all countries where Atria produces food,” he said.

He also pointed out that the impact of the pandemic was neutral on the first-quarter result, as the increase in revenue was offset by an increase in costs arising from overtime and other special arrangements.

CEO Mikko Helander said the pandemic has had an impact on the business since mid-March. The sales of daily consumer goods jumped by almost 10 per cent from the previous year last month, with online sales rising particularly sharply.

“The growth in online sales has been as high as 800 per cent on a week-to-week basis,” said Helander.

The wholesale sales of foods have contrastively decreased as several restaurants, workplace diners and school canteens have closed their doors.