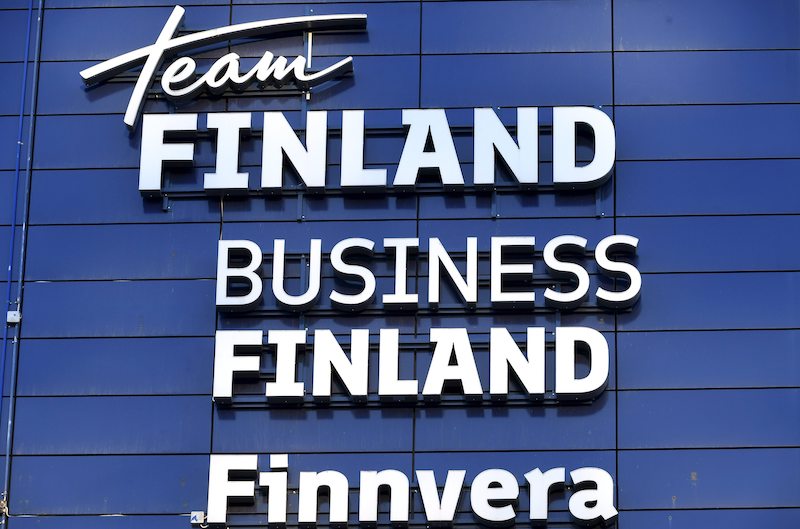 The Finnish government, like every other European country, has earmarked sizeable financial support for businesses and entrepreneurs who have suffered from the shutdown and other measures put in place to control the pandemic.

From the additional €3.6 billion the Finnish government set aside earlier this month for losses caused by the coronavirus crisis, 450 million euros were earmarked for supporting businesses affected by the pandemic.

Most of the funds are planned to be distributed to businesses through existing organisations like Business Finland, ELY Centers and Finnvera. Many small and large, businesses, sole entrepreneurs and individuals are facing an income or cash flow problem due to the shutdown and social distancing measures, and are forced to look for subsidies or loans.

By this week, ELY Centres had received 17 203 applications, given out 4 523 decisions and granted 40 500 215 € of subsidies out of its budget of 400 million euros. ELY Centres' web pages which have instructions and application forms in Finnish and Swedish and publish the statistics in real-time, claims that 500 decisions are made every day. Business Finland, in turn, has allocated over a quarter of its 800-million-euro subsidy budget.

The scheme has also come under scrutiny for not grasping the situation and the primary need of the businesses, which is covering the costs during the shutdown time when revenue has dropped dramatically. Both Business Finland, and Ely Centers, which in their traditional functions are subsidising growth and developments, seem to be stuck to the same concept and are not agile enough to change their mindset. Consequently, the applications emphasise development projects and only 20% of the funds can be used for fixed costs of the businesses, such as rent, salaries and keeping the infrastructure in place.

Another criticism has been that the applications are so difficult to fill, that businesses have had to use consultants to increase their chances of a positive decision, and thus a large share of the subsidy funds has been funnelled to consultancies, who do not produce any product or other socially valuable service. The Ministry of Employment and the Economy has released data showing that software and consulting firms have received 16 per cent of subsidies granted by Business Finland.

An article by Suomen Kuvalehti revealed that some of the businesses which received large sums were not in need and had distributed generous dividend to their shareholders. Helsingin Sanomat on Tuesday wrote that ELY Centres had granted subsidies that are disproportionately high in comparison to the revenue of the recipients.

All these have resulted in the Ministry of Employment and the Economy announcing that it will initiate an internal audit into the extraordinary business subsidies granted by Business Finland. 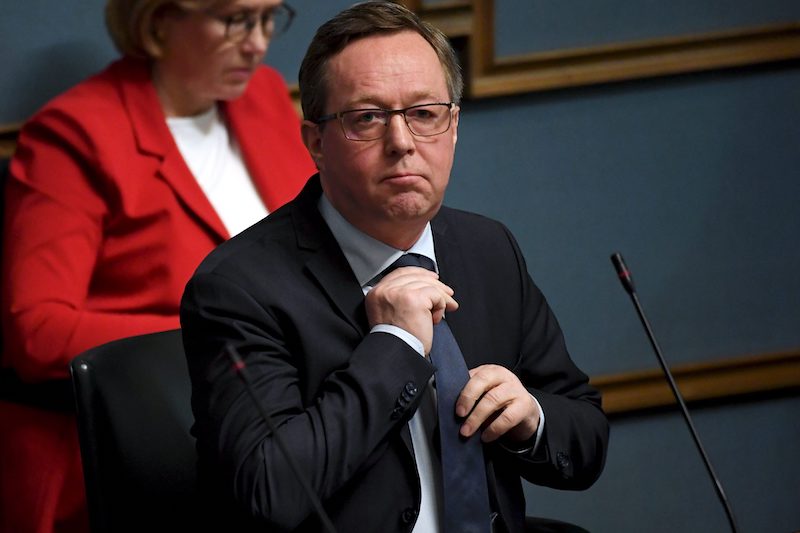 Mika Lintilä (Center) the Minister of Economic Affairs on Tuesday viewed that the audit is in the best interests of all stakeholders. "[The National Audit Office of Finland] VTV will obviously have to look into this," he commented on Twitter.

"This is very unpleasant also for the businesses that have received even small subsidies. We have to make sure they can use the money they've received for developing their operations with an easy conscience," he added in an interview with Helsingin Sanomat.