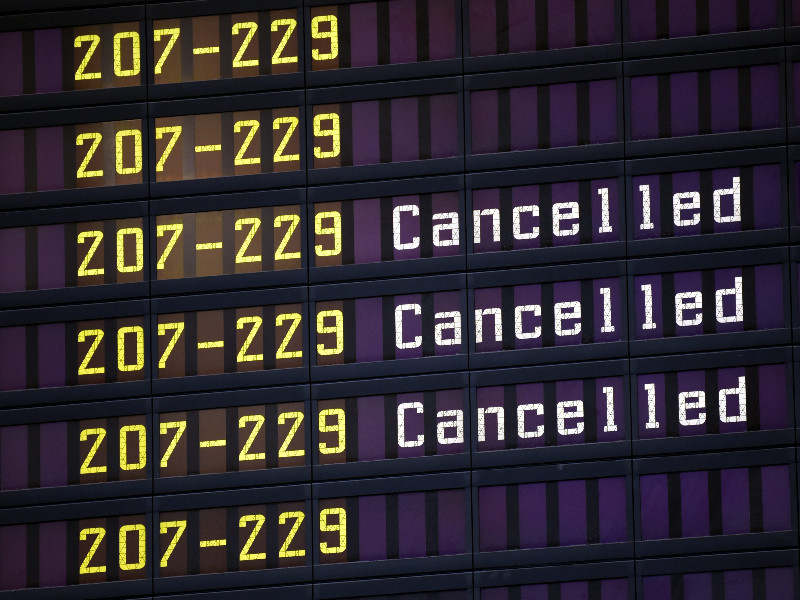 Finland’s flag carrier, Finnair, has cancelled nearly 4,000 flights in a bid to adapt to the drastic drop in passenger demand caused by the coronavirus outbreak. (Antti Aimo-Koivisto – Lehtikuva)

FINNAIR will step up its effort to adjust to the steep decline in passenger demand caused by the coronavirus outbreak by cutting capacity on routes in Finland and Europe.

The Finnish majority state-owned airline announced yesterday it has decided to cut its capacity on domestic and continental routes by over 20 per cent by cancelling a total of some 2,400 flights and switching to smaller aircraft on certain routes.

The adjustments are based on the current outlook for passenger demand in April.

Finnair on Tuesday stated that it will cancel all of its flights to Jyväskylä, Kajaani, Kemi and Kokkola in Finland until 30 April. Flights to Mariehamn, Åland, will be re-organised into triangular flights via Bromma Stockholm Airport operated twice a day on weekdays and once a day on Sundays.

The airline will also cancel all services to Bologna (IT), Split (HR), Stuttgart (DE), Umeå (SE) and Venice (IT). The service frequency of certain other continental routes will additionally be reduced.

The adjustments represent the continuation of the cancellations of 1,400 flights announced last week.

Finnair said it will contact passengers with bookings for the cancelled flights and allow them to either request a refund for the ticket or re-schedule their trip for a later date by contacting its customer service. The uncertainty caused by the coronavirus outbreak has also prompted the airline to offer passengers an opportunity to change their travel dates flexibly until 30 November 2020.