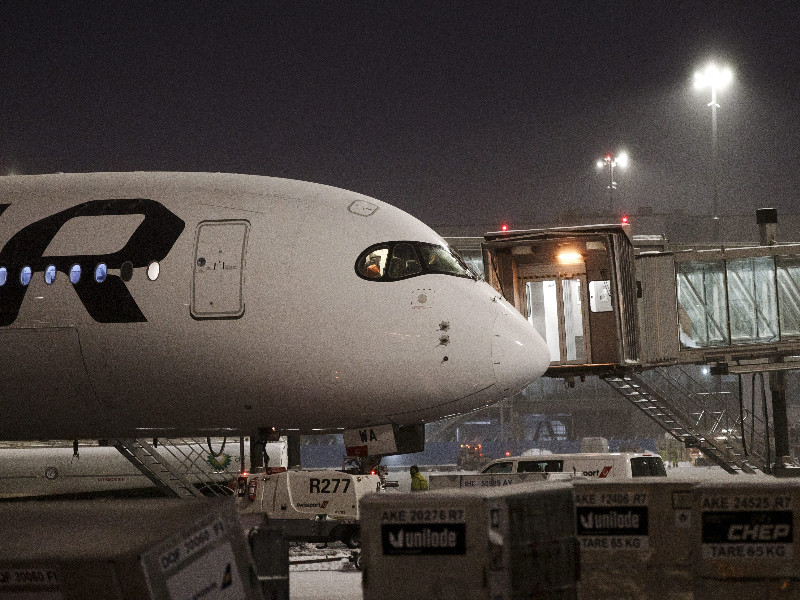 A sharp decline in passenger demand caused by the coronavirus outbreak has compelled Finnair, the Finnish majority state-owned airline, to cancel a total of 177 European flights scheduled for late March. (Roni Rekomaa – Lehtikuva)

FINNAIR on Friday announced it will cancel a total of 177 flights in Europe between 20 and 28 March.

The Finnish majority state-owned airline stated that the reason for the cancellations is a decline in passenger demand, which has been described as the most dramatic in 10 years by the International Air Transport Association (IATA).

The cancellations have been targeted at busy business routes from Helsinki to, for example, Copenhagen (DK), London (GB) and Stockholm (SE), with 26, 16 and 24 cancellations respectively. Also affected are routes between the Finnish capital and Berlin (DE), Gothenburg (SE), Hanover (DE), Moscow (RU) and Warsaw (PL).

The airline also announced the cancellations of a few domestic flights to Finnish Lapland.

A complete list of the cancellations can be found here.

Finnair on Friday pointed out that if passenger demand remains low, it may have no choice but to announce further cancellations.