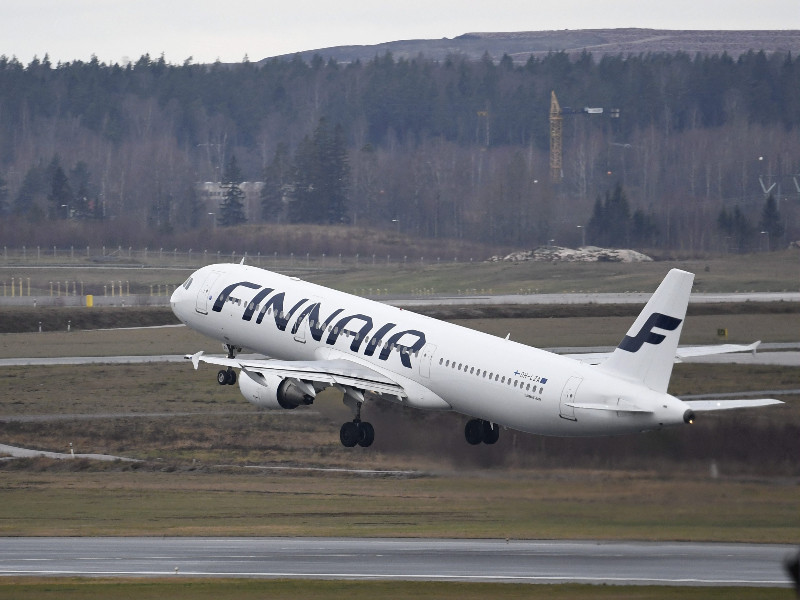 FINNAIR on Wednesday announced it will begin negotiations about temporary lay-offs with its entire staff in Finland.

The Finnish majority state-owned airline stated that it will adjust its human resources due to the “negative financial effects” of the coronavirus outbreak by laying off all employees within the scope of the negotiations for a single period of 14–30 days.

Similar measures could be introduced in other countries, it added in a press release.

Finnair yesterday also communicated that it has decided to suspend services to six of its destinations in mainland China – Guangzhou, Nanjing, Beijing Capital, Beijing International, Shanghai and Xi’an – until 30 April. The airline will extend its reduced service frequency, of one instead of two daily services, to Hong Kong through April.

For the period between 29 March and 24 October, Finnair will not operate two of its 12 weekly flights to Osaka, Japan. It will also cancel its daily flights to Seoul, South Korea, between 9 March and 16 April, and postpone the opening of its route to Busan, South Korea, from 31 March to 1 July.

It has previously announced the cancellations of several flights to Asia and Italy.

Finnair issued a profit warning at the end of last week, revealing that it is planning on slashing operating costs by around 40–50 million euros.