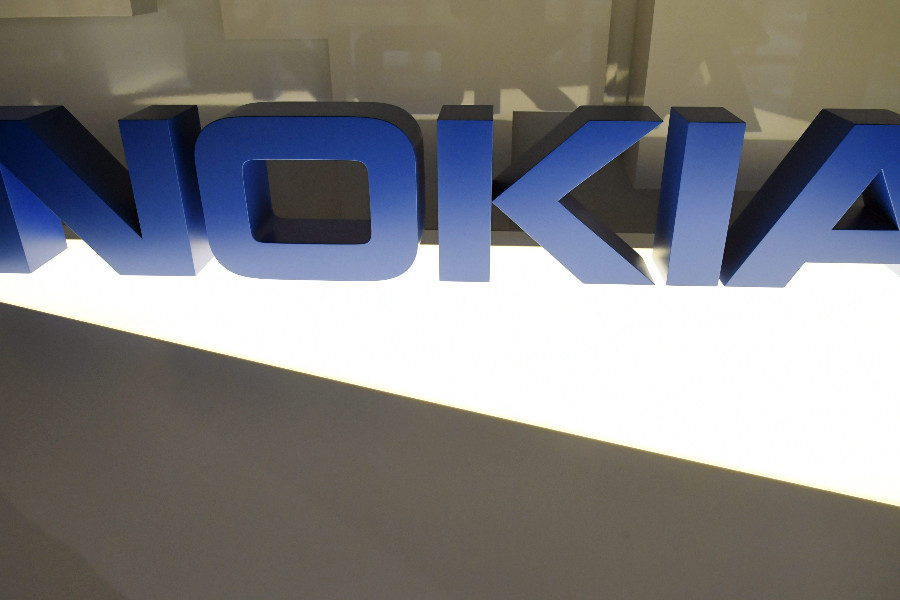 NOKIA on Tuesday announced it has concluded its latest round of consultative negotiations and decided to slash its headcount this year by a maximum of 148 in Finland.

The Finnish network equipment manufacturer reminded that the redundancies are part of its re-organisation and cost-saving programme and will affect all of its units in the country, except for its product development staff working on 5G technologies and manufacturing staff in Oulu, North Ostrobothnia.

Most of the redundancies are to be carried out in Espoo.

The need for redundancies was estimated at 180 at the launch of the consultative negotiations in mid-January. The employees made redundant will be offered an opportunity to participate in Bridge, a support programme designed to help them to find new career opportunities either within or outside the company.

Helsingin Sanomat on Tuesday wrote that the former mobile phone behemoth added about 370 employees to its 5G product development staff last year in an attempt to narrow the gap to its rivals in the quality of its 5G product offering.

The company announced earlier this week its long-standing chief executive, Rajeev Suri, will be replaced by Pekka Lundmark, the chief executive of Fortum, as of 1 September 2020.