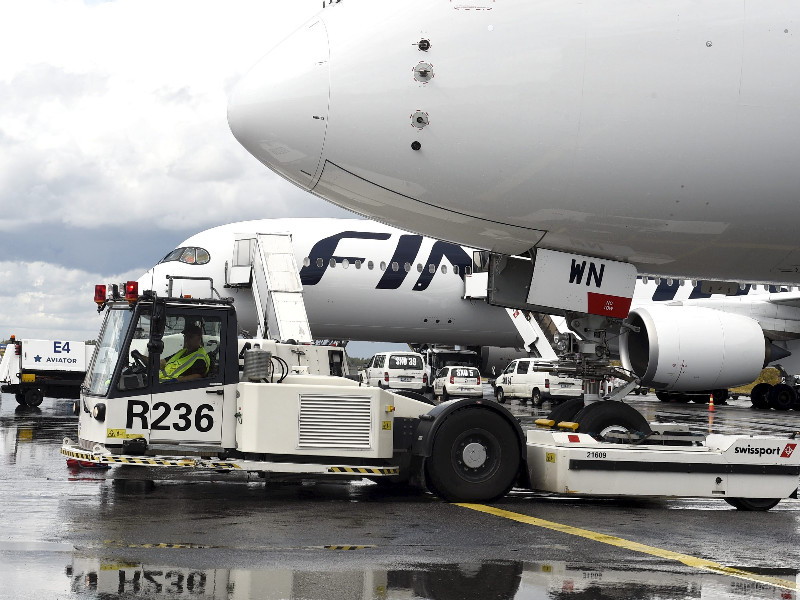 Finnair says its Push for Change programme was used to compensate for almost 6,900 tonnes of carbon dioxide emissions and pay for biofuel used on three flights from San Francisco to Helsinki. (Martti Kainulainen – Lehtikuva)

FINNAIR on Monday announced it will pull the plug on its carbon offset and biofuel scheme due to the legal interpretation of the National Police Board.

The National Police Board has determined that offering consumers an opportunity to pay an additional fee to offset the climate impacts of their purchases falls under the scope of the money collection act, effectively making such schemes unlawful for businesses.

Its interpretation of the law revolves around the definition of compensation, as the act stipulates that a money collection permit is required for any effort to collect money without compensation.

Finnair’s Push for Change scheme enabled air passengers to offset the carbon dioxide emissions of their flight by paying an additional fee for biofuel or to support Gold Standard-certified emissions reduction projects. The majority state-owned airline has reported that the payments were used in full to purchase biofuel and support an initiative for more energy-efficient stoves in Mozambique.

“This is regrettable for our customers because there has been clear interest in reducing carbon footprint and the service has become more popular every month,” lamented Anne Larilahti, the head of sustainability at Finnair.

“Our customers have compensated for almost 6,900 tonnes of carbon dioxide emissions through Push for Change, and we have used biofuel to fly three long-haul flights from San Francisco to Helsinki.”

Finnair on Monday promised it will explore ways to integrate biofuels purchases and carbon offsetting into its regular ticket options.

“Our customers have a willingness to make responsible choices, and we want to invite them to reduce carbon dioxide emissions also in future. Our objective is long-term carbon-neutrality and we will need all contributions to achieve it,” said Larilahti.

The National Police Board’s interpretation of the money collection act stems from its inquiry into Compensate, a not-for-profit foundation headed by ex-lawmaker of the Green League Antero Vartia. Compensate has set out to reduce the amount of carbon dioxide in the atmosphere by offering consumers an opportunity to pay an extra fee with their purchases and using the full fee to purchase emission reduction units.

Vartia commented on the latest development on Twitter on Thursday.

“The authorities consider it unlawful for a company to offer its customers an opportunity to take responsibility for emissions caused by its operations. Hopefully this demonstrates how absurd an issue we’ve been wrestling with since last autumn at Compensate,” he said.

His bemusement was shared by a number of policy makers. Ville Niinistö (Greens), a Member of the European Parliament, argued that the legislation should be amended immediately unless the act is re-interpreted.

“It’s inexplicable that you can buy all sorts of rubbish as compensation under the money collection act, but you can’t offset the climate impact to the Earth. Talk about a conspicuous consumption economy,” he said.

“The National Police Board’s interpretation of the money collection act is insane morally and in terms of contents. You’re clearly paying for compensation when offsetting emissions – for carbon sinks and emissions cuts to compensate for the harm. Not for a ‘good feeling’. Protecting the world’s future is a damn important compensation.”