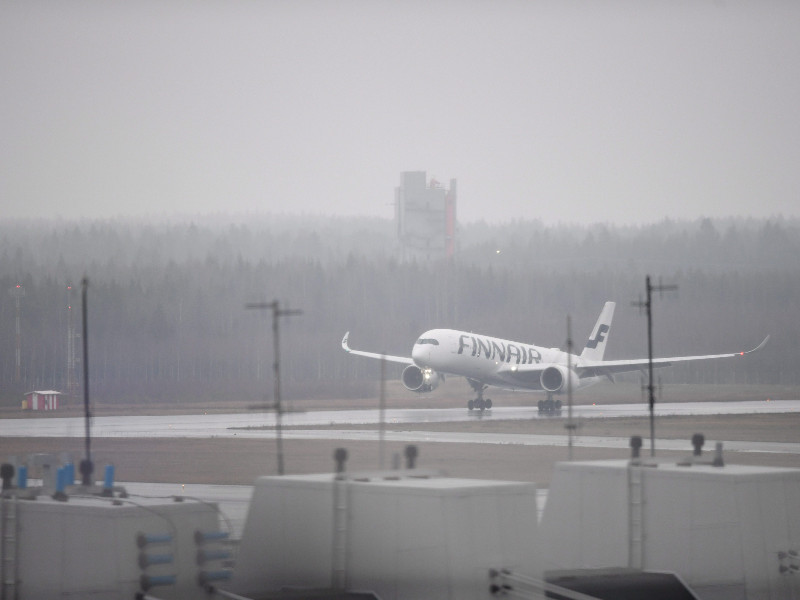 Finnair on Friday said it has extended the cancellations of flights to mainland China until late March. (Antti Aimo-Koivisto – Lehtikuva)

FINNAIR on Friday announced it has extended the cancellations of flights to mainland China until 28 March.

The Finnish majority state-owned airline cited a decline in demand caused by the coronavirus epidemic as the reason for its decision to cancel flights to Beijing Capital Airport and Shanghai Pudong International Airport between 1 and 28 March.

It also said it will only operate one, instead of two, daily flights to Hong Kong in March.

Passengers with tickets for the cancelled flights can move their travel date or request a refund by contacting the customer support of Finnair.

The Finnish airline estimated earlier this year that the epidemic will only have a limited impact on its first-quarter performance even in the event that it decided to extend the cancellations until the end of March.

Shares in the airline recovered to over six euros this month, after dropping by over 15 per cent to 5.27 euros in late January.