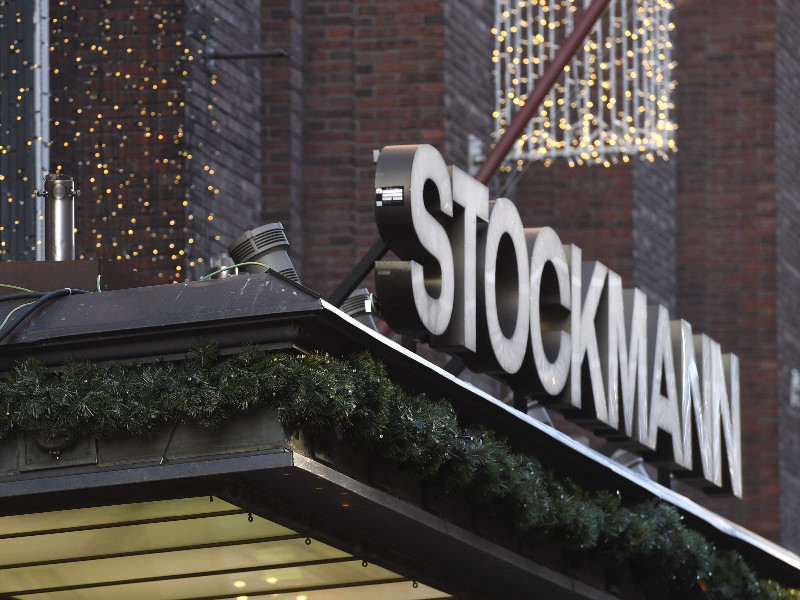 CLASS-B SHARES in Stockmann jumped by more than 30 per cent yesterday after a positive profit warning issued by the iconic department store chain.

The Finnish retailer revealed yesterday morning that, based on preliminary data, it expects its adjusted operating profit for last year to exceed earlier forecasts due to the robust fourth-quarter performance of both Stockmann and Lindex.

The operating profit was previously not expected to increase from the previous year.

Stockmann will publish its full-year report on 13 February 2020. Pekka Vähähyyppä, the chief financial officer of Stockmann, told Helsingin Sanomat on Thursday that the retailer will then also comment on its sales during the winter holiday season.

The daily newspaper reported late last summer that the struggling retailer is considering divesting Lindex, a fashion chain with over 460 shops in the Nordics, the Baltics, Central Europe and the Middle East. Lindex has recently accounted for more than 50 per cent of the annual net sales of Stockmann.

The company announced earlier last year that its department stores will revamp their offerings of beauty, fashion and home products to focus more predominantly on premium products and, hopefully, reverse their downward trend in sales by early 2021.

Lauri Ratia, who had a key role in the rescue of Turku Shipyard, was brought in to lead the effort to reverse the fortunes of Stockmann in 2019.