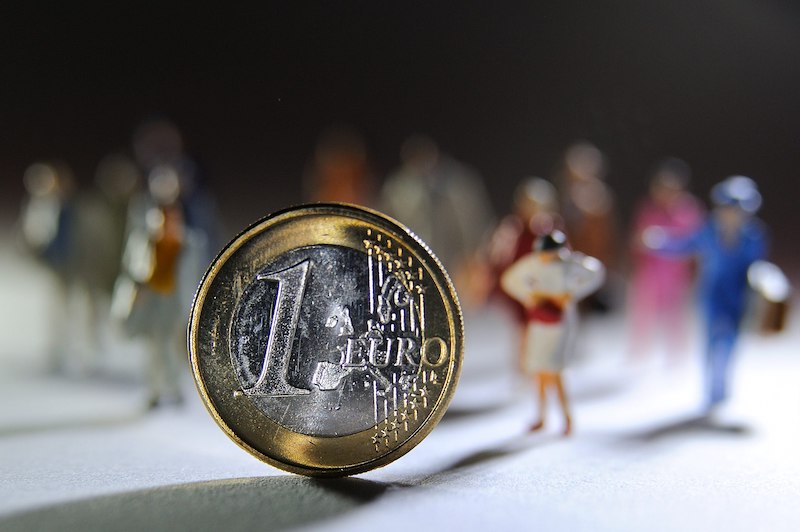 The EU runs a trade surplus with itself of EUR 307 billion – a figure that should be zero if all transactions were properly reported and recorded. Measurement errors alone cannot account for this systematic deviation. Instead, one cause seems to be massive VAT fraud, which costs EU countries EUR 30–60 billion each year. This is the result of an empirical analysis jointly conducted by the Kiel Institute for the World Economy (IfW Kiel) and the ifo Institute in Munich.

“When companies declare sales as exports, they are exempt from VAT. However, if, in reality, these transactions were not cross-border but domestic, they are not recorded in the supposed trading partner’s import statistics and go untaxed,” explain IfW President Gabriel Felbermayr and ifo researcher Martin Braml, who wrote the study.

According to their estimates, such practices could cost the EU member states’ treasuries some EUR 30 billion in 2018 alone. The researchers recommend digital, automated clearing system of data on imports and exports within the EU as a way to reduce the number of balance sheet discrepancies and make fraud more difficult in the future. Their findings have now been published as a Working Paper.

The researchers analyzed data on trade between all 28 EU member states going back to 1999. In 2018 alone, the intra-EU trade surplus reached a remarkable EUR 307 billion. This is the equivalent of just under 2 percent of the EU’s gross domestic product (GDP) and is more than the GDP of the eight smallest EU members combined.

More Than an Intriguing Outlier

Last year, the entire world ran a trade surplus with itself of EUR 357 billion (USD 422 billion) – so this new analysis suggests that 86 percent of the global deviation is solely due to the EU. The EU has had a “self-surplus” since 1993, when the single market was established. This surplus increased considerably with the 2004 enlargement of the EU, and over the past twelve years has grown to a total of EUR 2.9 trillion.

“An error of this magnitude in the balance of payments statistics is not something the EU can simply shrug off as an intriguing outlier, especially given that the size of trade surpluses is fueling international disputes. Policy makers need reliable data,” Felbermayr and Braml write in their paper.

The most substantial statistical discrepancies are found on the UK’s current account data, although this is due in part to the country’s practice of basing their statistics on small random samples of trade data only. Looking just at the Euro Area, the surplus for 2018 falls from EUR 307 billion to EUR 126 billion. Considering country pairs that include the UK and assuming that the self-surpluses are a result of tax fraud, then EU countries were cheated out of EUR 64 billion in taxes.

The Netherlands Delivers the Best-Quality Data

Felbermayr and Braml are investigating several explanations for the statistical discrepancies. Measurement errors or incidental inaccuracies alone cannot account for them, since these should average out to zero over the long term. “It is highly probable that tax fraud is a major cause of the intra-EU trade surplus and costs the taxpayer billions every year,” the authors say.

On average, the member state data reflected an 18 percent surplus in export goods and a 26 percent surplus in export services. However, the quality of individual countries’ balance sheets varies. The best-quality data come from the Netherlands, with Germany heading up the middle of the field. Data from Cyprus, Ireland, Luxembourg, and Sweden had the largest deviations. The differences were most pronounced between neighboring countries and also between member states with the more divergent VAT rates.