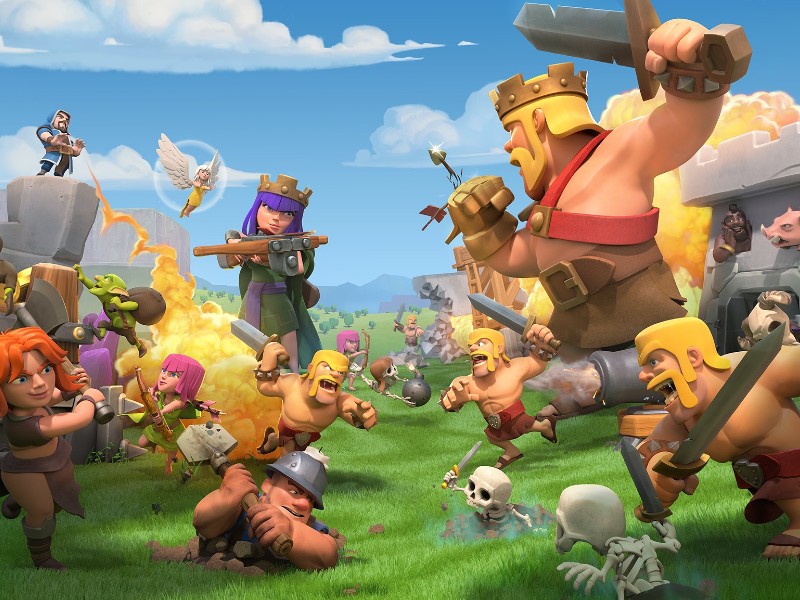 Helsinki-based Supercell’s Clash of Clans was the number-one game of the past decade by consumer spending, according to App Annie. (Handout – Supercell)

SUPERCELL’S Clash of Clans was the number-one game of the past decade by consumer spending, reports App Annie.

The Helsinki-based game developer was the only company to have two releases in the top-10, with consumers spending the 10th most money on Clash Royale, a real-time strategy game it published in March 2016.

The second most popular game by consumer spending was Monster Strike by Tokyo-headquartered Mixi and the third Candy Crush by California-headquartered Activision Blizzard.

Clash of Clans also ranked as the fifth most popular game of the past decade by the number of downloads. Fingersoft, a game developer based in Oulu, was the only other Finnish company to make it into the top-10 with its seventh-ranked Hill Climb Racing.

The two most popular games by downloads were Subway Surfers, by Denmark’s Kiloo, and Candy Crush Saga.

The three most popular apps by consumer spending were Netflix, Tinder and Pandora Music, while the three most downloaded apps were Facebook, Facebook Messenger and Whatsapp Messenger, according to App Annie.