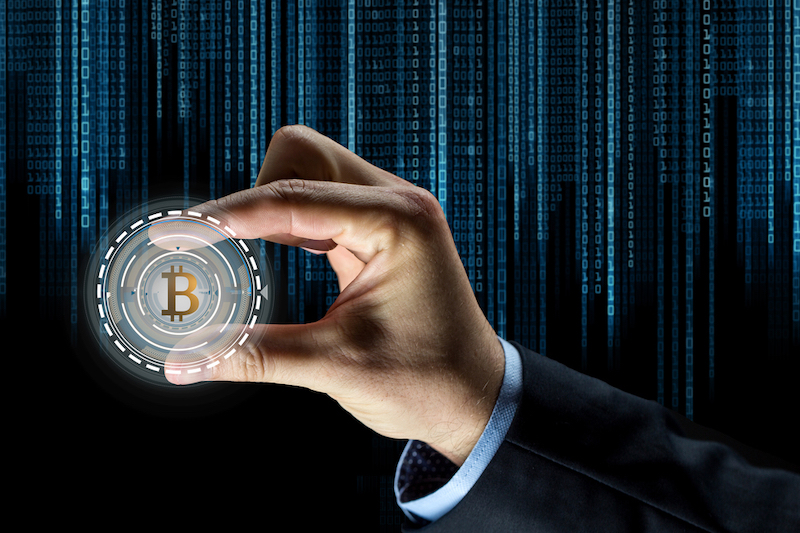 Booms and busts, this is what investing in Bitcoin is all about. The most popular cryptocurrency continues to shake out investors. However, Bitcoin is not dead. And it looks like it won’t be anytime soon. But many investors wonder whether the price has already reached its zenith? Is Bitcoin still a good investment? Let’s find out!

A short history of Bitcoin

Let’s take a quick recap of Bitcoin basics for those readers, who aren’t familiar with the subject.

Bitcoin is a 100 per cent digital currency. It’s is basically a program run by a network of thousands of computers. Bitcoin is using cryptography to secure its transactions and the technology behind the whole system is called blockchain.

There have been virtual currency projects since the late 80s, but they have all failed for numerous reasons. Bitcoin was the first currency, which managed to solve the trust issue. Traditionally, money has been created and controlled by governments. Bitcoin is governed and secured by math.

The Bitcoin blockchain started running in January 2009. The creator, Satoshi Nakamoto, is a pseudonym, whose identity is still unknown. Nakamoto left the project early on and Bitcoin has been developed by a decentralized group of volunteers and organizations ever since.

For years, Bitcoin was an unknown project. It started to gain attention after 2015 and really hit the mainstream in 2017, also in Finland. That is when Bitcoin’s price moved from 1000$ to 20000$. Since then, the market has been in a long bear market.

The mainstream media loves drama and Bitcoin is certainly providing dramatic headlines with its fast and unexpected price movements. There is no other asset shaking out investors the same way as Bitcoin. But why is the market so volatile?

Bitcoin’s price action was even more dramatic in the early years. The market was very small and easily dominated by a handful of participants. This has changed to an extent, but the Bitcoin market is still extremely small on a global scale. The market value of Apple is currently about 8x bigger than Bitcoin’s. The gold market is about 50x bigger. Not to even talk about other instruments.

It is still relatively easy to manipulate Bitcoin price. Investors witnessed this about a month ago when Bitcoin’s price rocketed up 42% in a 24-hour period. This was the biggest price movement up since 2011. There is nothing stopping the price go up even more on one day.

Some people compare Bitcoin’s price action to online casinos. It’s no surprise, that Bitcoin attracts casino and poker players a lot. Some of these so called Pay’N’Play gaming sites accepting Bitcoins, are found in Bonusetu.com.

The market size is one thing and the lack of proper regulation is another. Bitcoins can be traded in unregulated exchanges, where wash trading and other market manipulations exist. The whole nature of anonymous currency makes it a difficult market to control. It might easily take another 10 years for the volatility to calm down.

What makes people invest in Bitcoin?

Now we understand what Bitcoin is and why the price is so volatile. The next logical question is: why would you invest in Bitcoin in the first place?

The amazing thing is that Bitcoin is an entirely new asset class. This is something that financial markets haven’t seen in hundreds of years. It is still properly understood by only a small percentage of the world’s population.

Not only Bitcoin is a new asset class, but it’s also more than just an asset. Bitcoin is not like an ounce of gold, a stock of a company or a bond or 100$ bill. Bitcoin is both a currency and technology. These two are inseparable.

When a person understands this, he usually starts to “see the light” and understand what investing in Bitcoin really means. It’s like you’d have been given a chance to buy a piece of the internet in 1995 or of the mobile market in 2005. Would you have done it?

Bitcoin is also seen as digital gold, as a store of value. Behind all the volatility is an asset, that has been 100x better investment than anything else in the past ten years. If you just DCA (Dollar Cost Average) longer than one year, you’re on profit no matter when you started (1 year ago, 2 years ago, 3 years ago etc.).

Is Bitcoin still a good investment?

There are many nocoiners, who understand and agree to everything written above. But, it’s always easy to see a good investment in hindsight. What everyone wants to know is if Bitcoin is still a good investment?

A pseudonym ‘PlanB’ published one of the most important articles ever on Bitcoin in early 2019. It was the first time when Bitcoin’s price action was properly and correctly modelled. PlanB noticed that so-called Stock-To-Flow (S2F) explains Bitcoin’s price movement and found a correlation of 99.5% for his model.

This model has been explained thoroughly at Bitcoinkeskus.

There is only one element in the world with a high S2F and that is gold. It’s no surprise, that gold has been the best performing asset (multiplied by 15 from 100$ to 1500$) in this century… or it was before Bitcoin came along.

A high S2F is only possible when a new yearly production of an asset is very small compared to the existing stock. This is exactly how Bitcoin works as well. The key thing is that unlike all fiat currencies (euro, dollar, yen, pound etc.), Bitcoin’s inflation goes down. This even is called a halvening.

Every four years, the number of new bitcoins being minted each day is cut in half. This is a massive deflationary hit because the demand is always slowly growing. The next halving takes place in May 2020. The biggest booms in Bitcoin history have always happened in the 1-2 years following the halving.