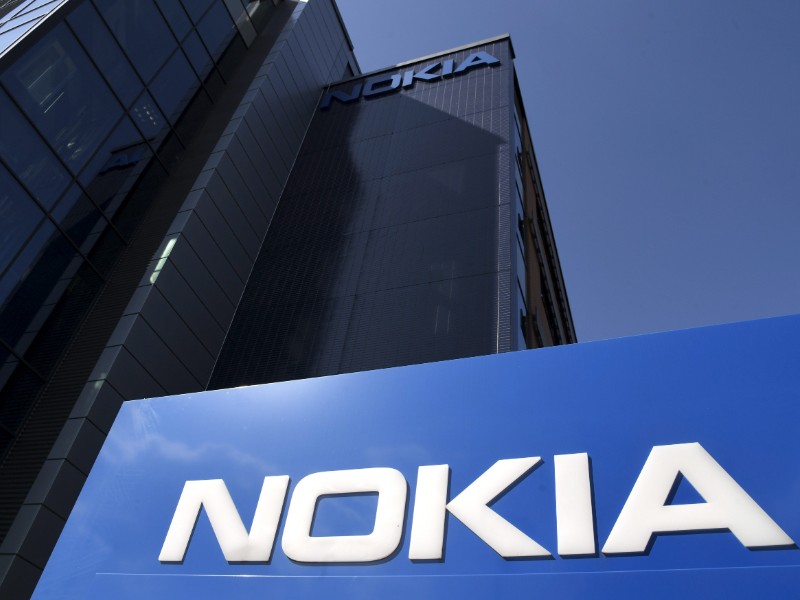 Nokia on Thursday shocked investors by saying it has cut its outlook for 2019–2020 and will forgo dividend payouts for the third and fourth quarters of 2019. (Markku Ulander – Lehtikuva)

NOKIA on Thursday posted an acceptable third-quarter result, but shocked investors by announcing it has downgraded its outlook for the year and decided to forgo dividend payouts for the third and fourth quarter.

The Finnish mobile network equipment maker said it has slashed its full-year operating margin outlook from 9–12 to 8.5 per cent. The outlook for next year was similarly cut from 12–16 to 9.5 per cent.

Rajeev Suri, the CEO at Nokia, pointed out that many of the business segments are and are expected to continue performing well.

“At the same time, some of the risks that we flagged previously related to the initial phase of 5G are now materialising. In particular, our third-quarter gross margin was impacted by product mix, a high cost level associated with our first-generation 5G products, profitability challenges in China; pricing pressures in early 5G deals, and uncertainty related to the announced operator merger in North America,” he listed in the interim report.

Mikael Rautanen, an analyst at Inderes, voiced his deep concerns with the interim result. “The result fell short of expectations and outlook was lowered. It feels like everything that could’ve gone wrong went wrong here,” he commented during a live webcast on Thursday.

He clarified that although the profit warning for this year was not a particular surprise, that for the next one was. “It seems quite timid compared to earlier goals,” he summarised.

Nokia on Thursday saw its shares plummet by more than 21 per cent – to roughly 3.7 euros – and wipe 6.6 billion euros of its market value, according to Bloomberg. The United States-based news agency also revealed that the decline was the steepest since it began gathering data in 1991.