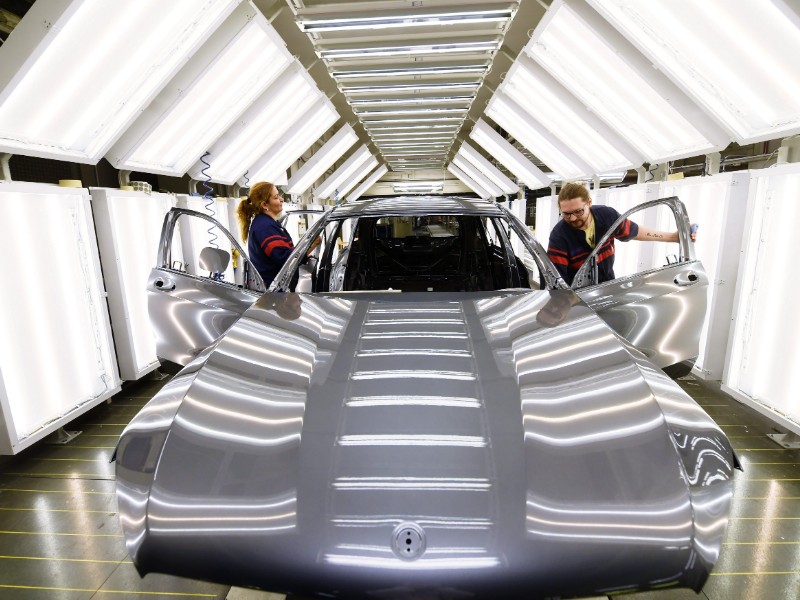 Valmet Automotive is set to scale down production at its assembly plant in Uusikaupunki, South-west Finland. Mercedes-Benz A-class cars and GLC crossovers were produced at the plant in March 2017. (Vesa Moilanen – Lehtikuva)

VALMET AUTOMOTIVE has announced it will launch consultative negotiations about temporary personnel cuts at its assembly plant in Uusikaupunki, South-west Finland.

The Finnish contract car manufacturer stated last week that the reductions will add up to approximately 260 person-years of work and will affect both blue- and white-collar employees in production and production support tasks.

The negotiations will not affect the employees of its planned battery pack plant in Salo, South-west Finland. The plant is scheduled to commence production later this year.

The temporary reductions, it added, are necessary for financial and operational reasons, as well as due to changes in the automotive industry that require assembly plants to increase their operational and production-related flexibility.

Valmet Automotive is planning on implementing the reductions primarily as temporary lay-offs no longer than 90 days, without resorting to any permanent personnel cuts.

The contract manufacturer revealed that it will scale down production for the next three to four months. It also added that it expects its order intake to rebound to the planned level after January 2020.

Valmet Automotive has experienced robust growth in recent years, having crushed its production record in 2017 and hired 1,000 new employees at its assembly plant in 2018. The hirings have continued this year, with the company announcing this spring it is adding a total of 1,000 employees to its payroll in Salo and Uusikaupunki.